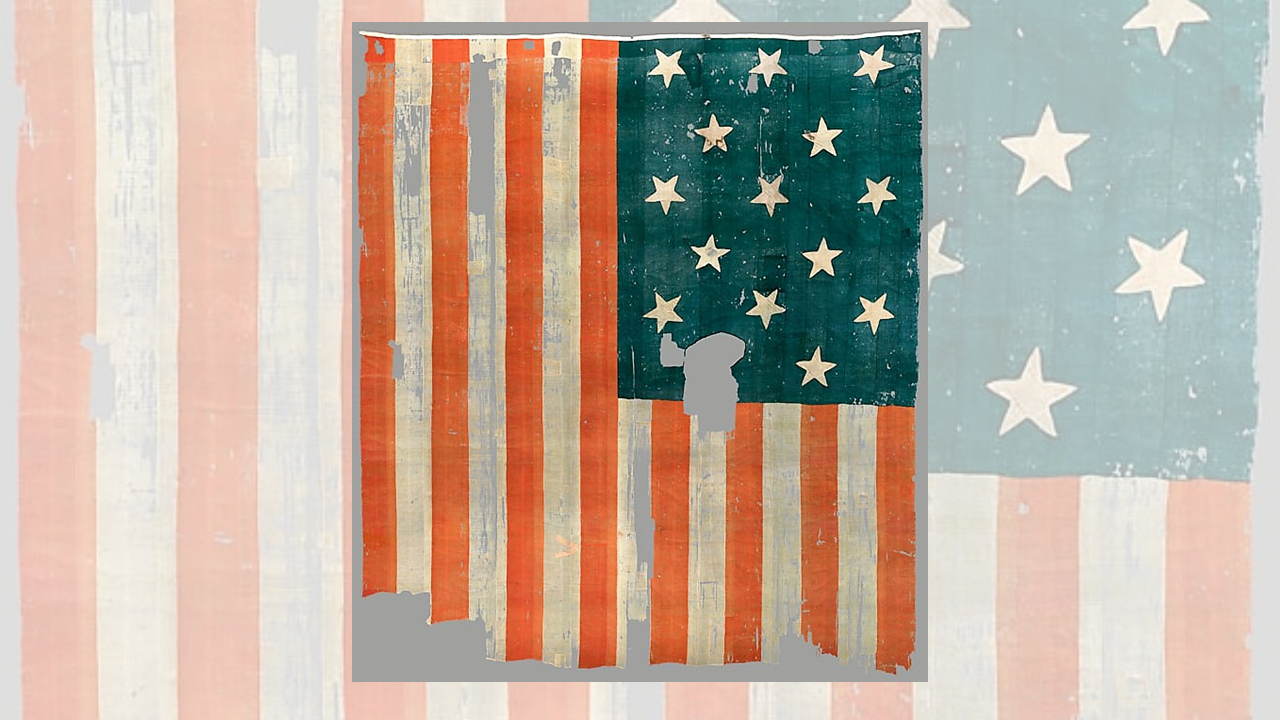 CULLMAN – We hear it at almost every high school, college and professional sporting event, at least most of us think we do.  When the national anthem is performed, what you’re usually hearing is only one-fourth of the actual song Francis Scott Key began penning on the morning of Sept. 14, 1814, after he discovered that U.S. Fort McHenry in the harbor of Baltimore, Maryland had withstood a 25-hour British siege.

Penned as “The Defence of Fort McHenry,” the piece was eventually given the less technical and more artistic title “The Star-Spangled Banner.”  In 1931, the song beat out longtime favorites like “My Country, ‘Tis of Thee,” “America the Beautiful” and “Hail Columbia” to become the national anthem of the United States, in its complete four-stanza form.

The first stanza poses the question that may have been the first to cross Key’s mind on the morning of Sept. 14, 1814: “Is the flag still there?”  The second answers with a resounding “Yes!”  The third speculates on the fate of America’s British opponents, while the fourth assigns credit for America’s victory.

O say can you see, by the dawn's early light,

What so proudly we hailed at the twilight's last gleaming,

Whose broad stripes and bright stars through the perilous fight,

O'er the ramparts we watched, were so gallantly streaming?

And the rockets' red glare, the bombs bursting in air,

Gave proof through the night that our flag was still there;

O say does that star-spangled banner yet wave

O'er the land of the free and the home of the brave?

On the shore dimly seen through the mists of the deep,

Where the foe's haughty host in dread silence reposes,

What is that which the breeze, o'er the towering steep,

As it fitfully blows, half conceals, half discloses?

Now it catches the gleam of the morning's first beam,

In full glory reflected now shines in the stream:

'Tis the star-spangled banner, O long may it wave

O'er the land of the free and the home of the brave.

And where is that band who so vauntingly swore

That the havoc of war and the battle's confusion,

A home and a country, should leave us no more?

Their blood has washed out their foul footsteps' pollution.

No refuge could save the hireling and slave

From the terror of flight, or the gloom of the grave:

And the star-spangled banner in triumph doth wave,

O'er the land of the free and the home of the brave.

O thus be it ever, when freemen shall stand

Between their loved homes and the war's desolation.

Blest with vict'ry and peace, may the Heav'n rescued land

Praise the Power that hath made and preserved us a nation!

Then conquer we must, when our cause it is just,

And this be our motto: 'In God is our trust.'

And the star-spangled banner in triumph shall wave

O'er the land of the free and the home of the brave!