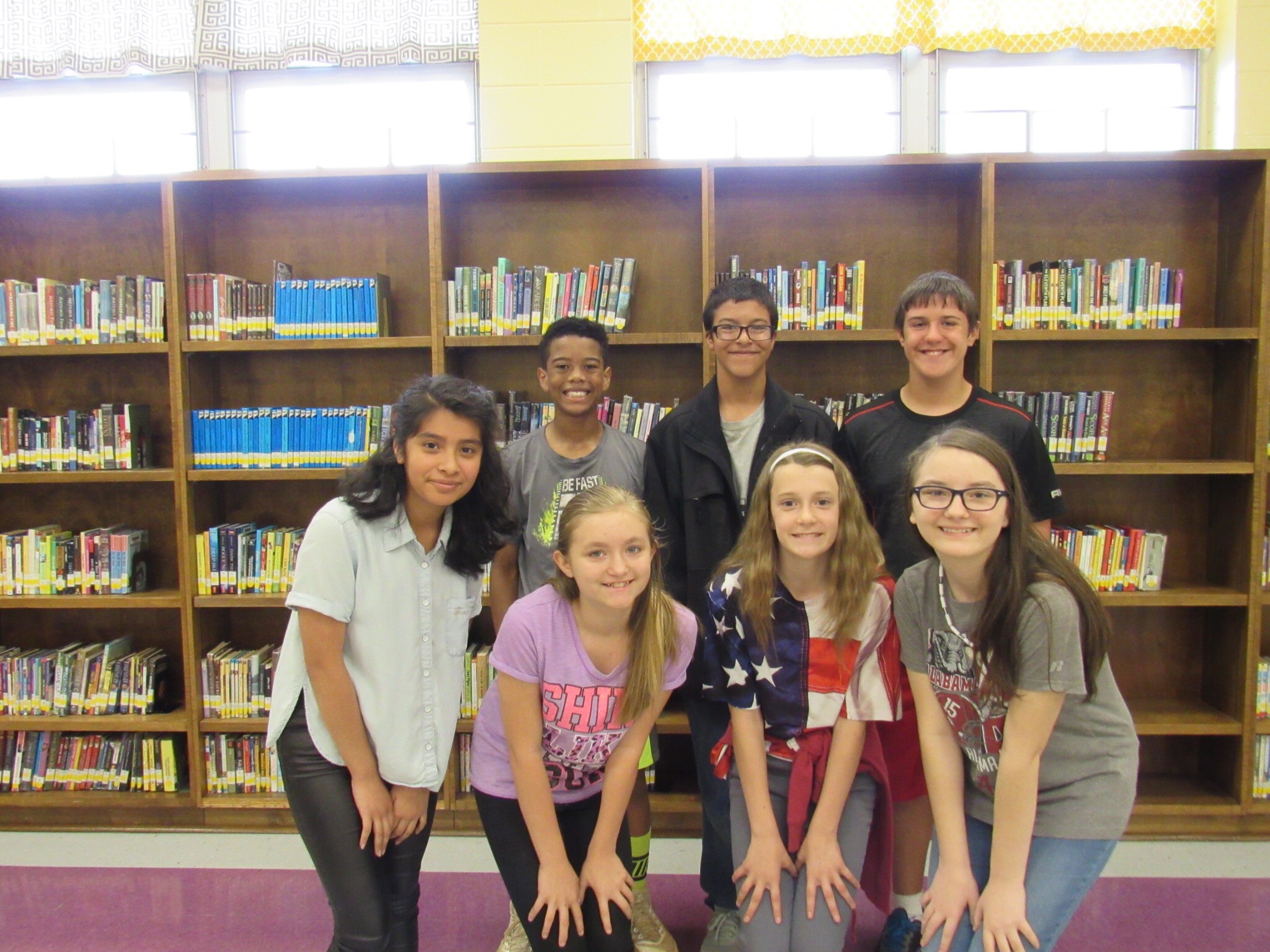 Students are taught the three Ps of penmanship: pencil position, paper position and posture. Following these foundational basics, students learn the “why” behind cursive to make it relevant in their lives. This year, this practice culminated in a class set of submitted entries to the fourth annual Cursive is Cool contest, an international writing contest.

The American Handwriting Analysis Foundation, creators and coordinators of the contest, had an overwhelming response with more entries this year from both boys and girls across the U.S., and so much response from Canada that a separate contest in French was also added this year.

“The contest is our way of getting the kids to practice their cursive and to think about why they like it,” said Campaign for Cursive Chair Gayna Scott.  “We received some amazing entries. It was great to read the fun reasons kids like cursive and the wonderful samples they submitted of their best handwriting. The judging is always such a difficult thing to do.”

Campaign for Cursive is a grassroots, all-volunteer movement gaining support across the country and the world. National Handwriting Day and International Handwriting Week events in January of this year promoting cursive handwriting took place in schools, public libraries, historical societies, and radio and TV stations across the world; everyone was encouraged to pick up a pen and write, take selfies of themselves with their handwriting, and do a “pencil toast” to promote the importance of writing by hand.

To submit a community note, email us at news@cullmansense.com.