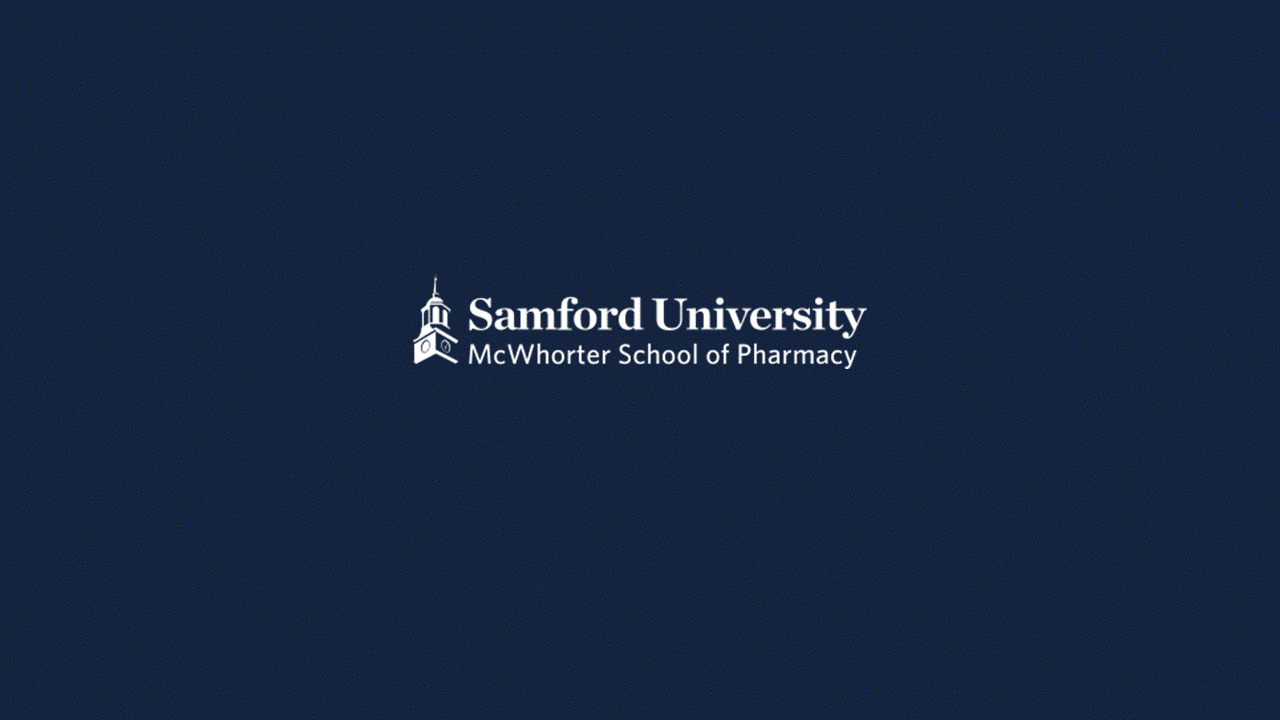 BIRMINGHAM – Samford University's McWhorter School of Pharmacy honored 111 third-year students at the recent professional pinning ceremony, including the following from the Cullman area:

The annual event recognizes students as they make the transition from a predominately classroom environment to advanced pharmacy practice experience. It is a testament to how Samford ensures lasting success through steadfast adherence to its mission of preparing pharmacists who transform lives.

Samford University is Alabama's top-ranked private university and one of the nation's top Christian universities. U.S. News & World Report ranks Samford 4th among regional universities in the South, and the university is widely acknowledged as a leader in liberal arts and professional school education. Located in suburban Birmingham, Samford was founded in 1841 and is the 87th-oldest institution of higher learning in the United States. Samford enrolls more than 5,400 students from 47 states and 29 countries in its 10 academic units: arts, arts and sciences, business, divinity, education, health professions, law, nursing, pharmacy, and public health. Samford also fields 17 NCAA Division I teams that compete in the tradition-rich Southern Conference.