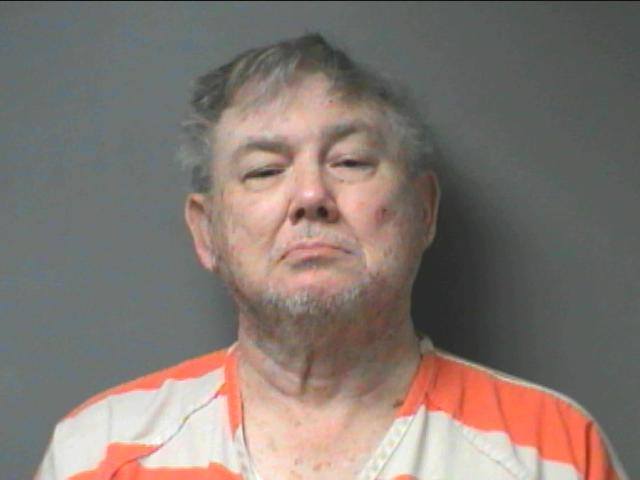 WALKER COUNTY – A Cullman County man has been arrested and charged with a pair of bank robberies at the Curry branch of First Bank of Jasper.

He was taken into custody around 1:30 p.m. Wednesday after a search warrant was executed at his home at 1525 County Road 1141 in Cullman.

Lumpkin is charged with two counts of first-degree robbery for the June 17, 2016, and Jan. 20, 2017, armed robberies at the bank. Additional charges may be filed.

Click here to read the full story from the Jasper Daily Mountain Eagle.