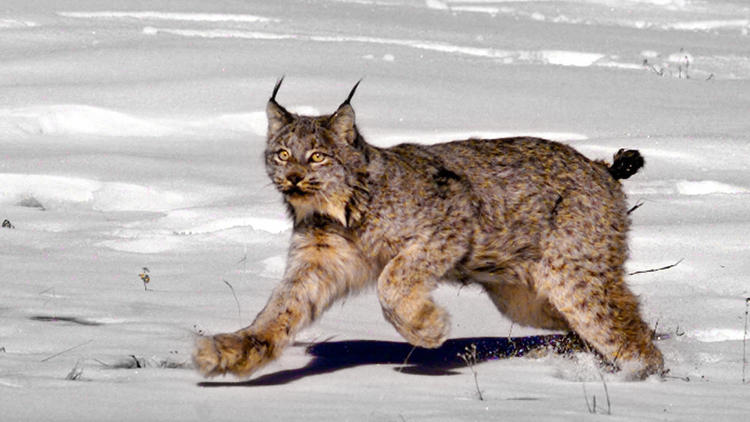 “If allowed to go unchallenged these new rules will assign government bureaucrats unprecedented power to unnecessarily expand critical habitat to potentially cover any areas they choose,” said Strange.  “One can only imagine how such unlimited authority in hands of federal rule makers could have a devastating impact on private property and economic development.”

In a letter this week to the Trump administration’s transition team, Strange and 13 other attorneys general said the new rules promulgated by the two federal agencies “unlawfully and vastly expand the authority of the services to designate areas as critical habitats.”  Furthermore, the rules “violate the (Endangered Species) Act because they expand the regulatory definition of a ‘critical habitat’ beyond its narrow statutory definition.”

The attorneys general also noted that the rules expand the definition of “adverse modification” of critical habitat beyond what is legally permitted.

“This definition would give the Services power that the Act never contemplated – to consider whether an alteration would adversely modify or destroy features that do not exist at present.  Under this definition, the Services could declare desert land as critical habitat for a fish and then prevent the construction of a highway through those desert lands, under the theory that it would prevent the future formation of a stream that might one day support the species.”

In November, 18 states, including Alabama, sued the National Marine Fisheries Service, the U.S. Fish and Wildlife Service, and the current secretaries of the Interior and Commerce, to challenge the rules.  The Obama administration filed a motion to dismiss this lawsuit on Jan. 13, 2017.

In control of Congress and soon the White House, Republicans are readying plans to roll back the influence of the Endangered Species Act, one of the government's most powerful conservation tools, after decades of complaints that it hinders drilling, logging and other activities. The act protects species like the Canada lynx. (Jack Smith / AP)
Image Text: Matthew Brown, Matthew Daly