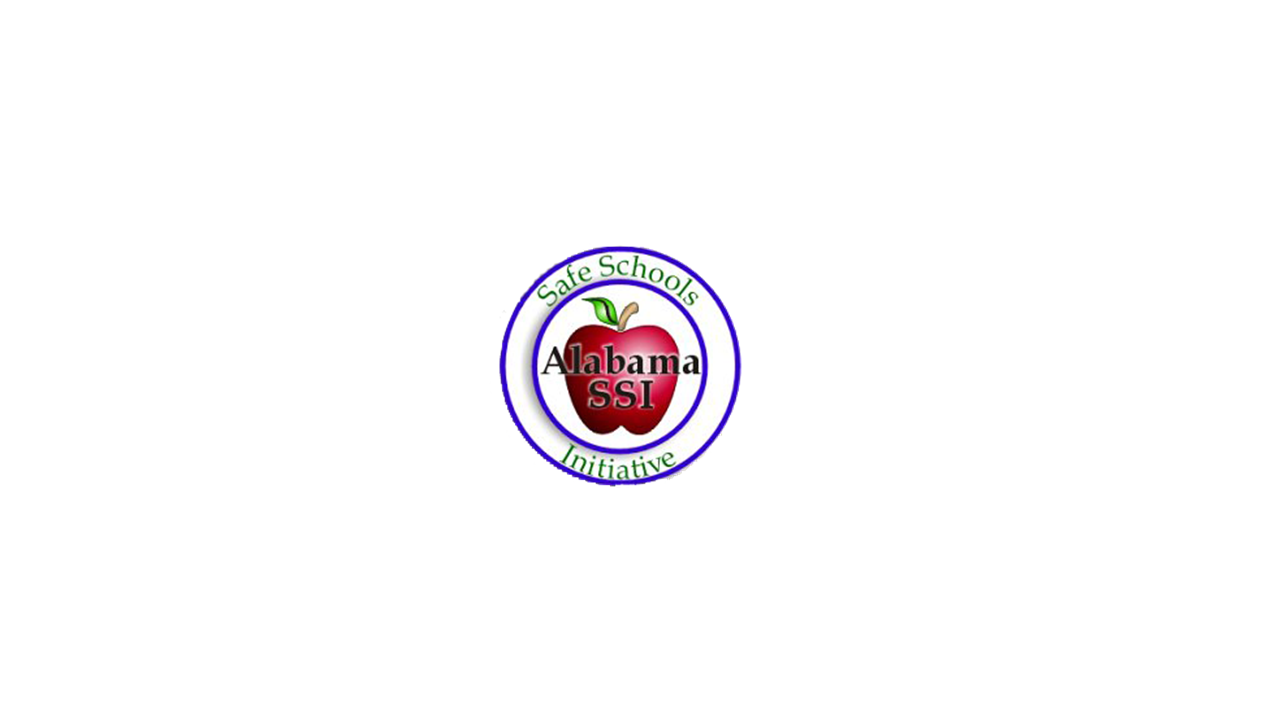 MONTGOMERY – Attorney Gen. Luther Strange is inviting public and private schools throughout the state to submit applications for the 2016 school year Alabama Safe Schools Initiative Awards of Excellence. The program was reinstituted by Strange in 2013 with a new emphasis on encouraging technological advances to deal with the challenges experienced by today’s schools and students.  The Attorney General’s Office will honor private school winners from north, central and south Alabama, in addition to the winners from each of the state’s eight public school board districts.

“These awards have previously provided the opportunity to identify and recognize excellence in school safety.  In recent years, the judging criteria has placed special emphasis on the use of technology in the safety plan,” said Strange.  “Through the highlighting of outstanding safety standards, schools throughout Alabama have implemented better programs and continue to make strides that will protect our children.”

Strange plans to visit winning schools this spring to personally present the award in honor of each school’s accomplishment.

Applications are being accepted now through Feb. 24. More information about criteria for the awards may be found at http://www.ago.alabama.gov/Page-AL-Safe-Schools-Initiative.

The nominations will be reviewed by an independent panel of judges.