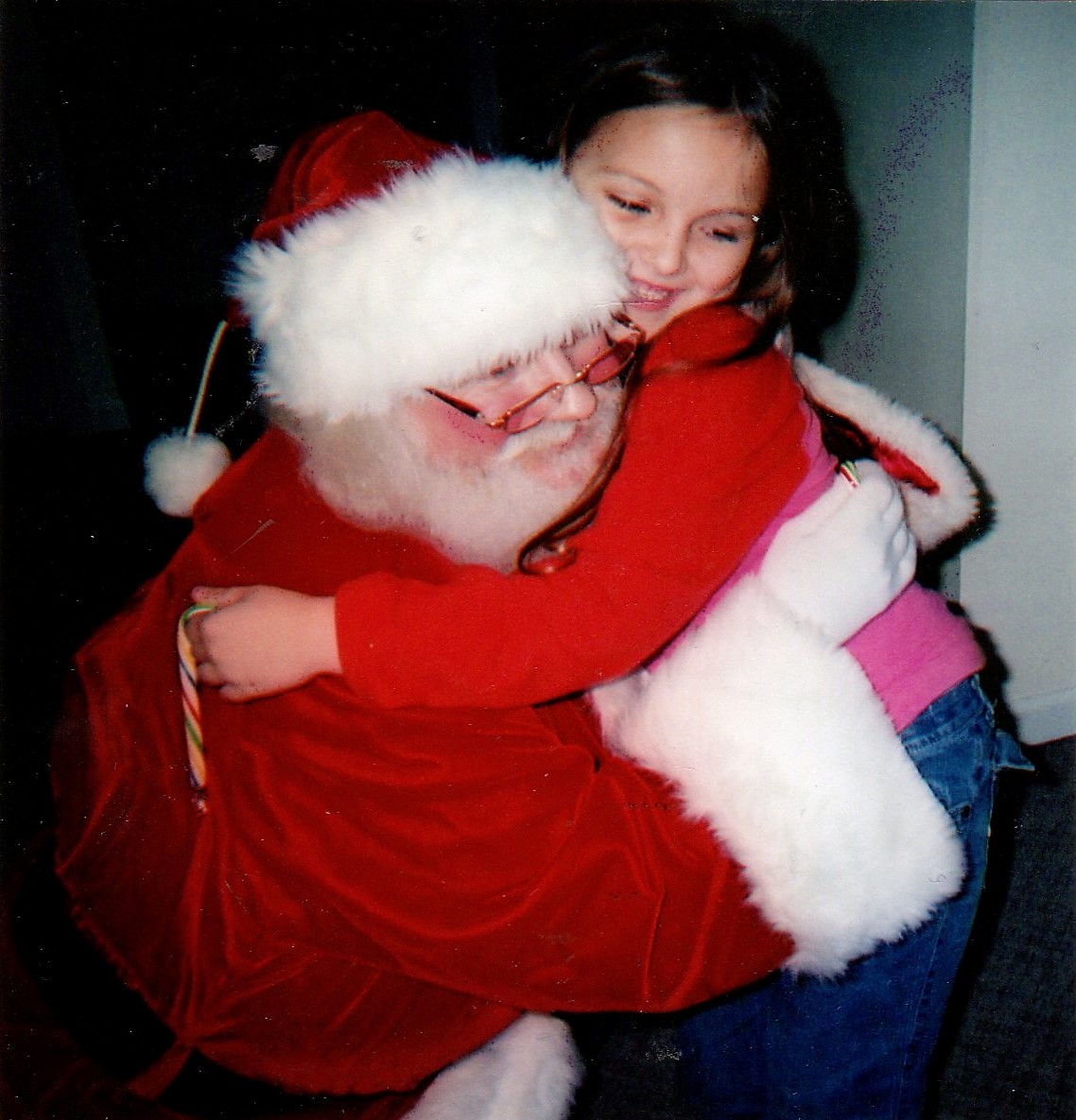 The Cullman community has been fantastic about helping us to provide these services. We couldn’t do this without their support.”
Brenda Thomas, co-director of Daystar House

CULLMAN – Worldwide, it is estimated that there are more than 100 million homeless people. An estimated 800,000 of them live in the United States, and 200,000 of them are children.

Think there are no homeless people in Cullman County just because you don’t see them sleeping on the street? Think again…

Daystar House provides services for approximately 1,500 Cullman County residents. These services may include counseling on how to prevent homelessness.

“One of our goals is to prevent this happening to people, when possible,” said Brenda Thomas, who, along with Mary Leone, directs the nonprofit agency, which assists single women and women with children who are in crisis.

“I’ve worked with Daystar House for 26 years; I can go almost anywhere and spot a homeless person because I know what to look for,” said Thomas.

Contrary to what you might think, not only drug addicts or runaways find themselves on the streets. Homelessness happens to good people from all walks of life. It is caused by loss of jobs, mental and physical limitations, poverty and lack of affordable housing.

“The youngest client we have ever had was 3 days old, the oldest was 83,” said Thomas. “When we really have a need, we pray, and ask people in the community for help, and this community has been fantastic to give us assistance.”

From its humble beginnings in a one-bedroom apartment in 1989, Daystar House has grown, with the help of Habitat for Humanity and other community agencies and individuals, to its current capacity of 11 people, having relocated into a five-bedroom house in 1994.

The program offers women a chance to regroup after leaving their homes, often times with nothing but the clothes on their backs and their frightened children.

“One lady whose husband just decided he didn’t want to be married anymore came to us with a little Wal-Mart shopping bag and two small children, ages 2 and 5,” Thomas recalled. “He left her with $10 to pay her rent, buy groceries, everything. The kids were sharing a toothbrush and a pair of socks.”

Daystar House gave her a safe place to stay where she could care for her children and know that they would be fed. Eventually, she was able to find work, and within two weeks she was able to move into public housing.

“She found out that she was pregnant with twins while she was here,” said Thomas. “We found her a four-bedroom house, which we helped her furnish, and she was able to take care of her family.”

Older people suffer from homelessness, too. After her husband literally died on the street of a heart attack, one of Daystar’s clients found herself homeless after her house burned only two weeks later. Daystar House was her refuge for a couple of weeks until she was placed in senior housing.

These stories are only two of many. Circumstances can literally change overnight for some people, through no fault of their own. These situations often grow out of deaths, fires and natural disasters, among many other scenarios. People who never thought it would happen to them have found themselves on Daystar House’s doorstep, where they were taken in and treated with dignity and compassion.

“Today, I can walk in different industries and stores in town and see women who came through our program that are now productive members of society, making their own way,” said Thomas proudly.

Daystar House, which was originally begun by Sister Mary Hughes, is not affiliated with any one church, although they work with all churches.

“Our goal is to enable homeless women to return to the mainstream of society,” Thomas explained. “We afford them the opportunity to work and save their money until they are able to move out on their own.”

Giving women the resources to help them overcome their situations is a powerful tool on many different levels, but ultimately, it helps them provide, it gives them the confidence to stand on their own two feet and keep their families together, rather than having children go into foster care or living in poverty. Because of Daystar House and places like it, women and children have a safe harbor where they can weather the storms of life.

What can you do to help? Why not volunteer a few hours a month or week at your local homeless shelter? You might help to move furniture or do lawn work, or volunteer with clients.  You can also donate money and supplies to homeless shelters and rescue missions.

The location of Daystar House is kept private for the safety of their clients. If you would like to make a financial donation, you may do so by sending a check to Daystar House, P.O. Box 1897, Cullman, AL 35056.