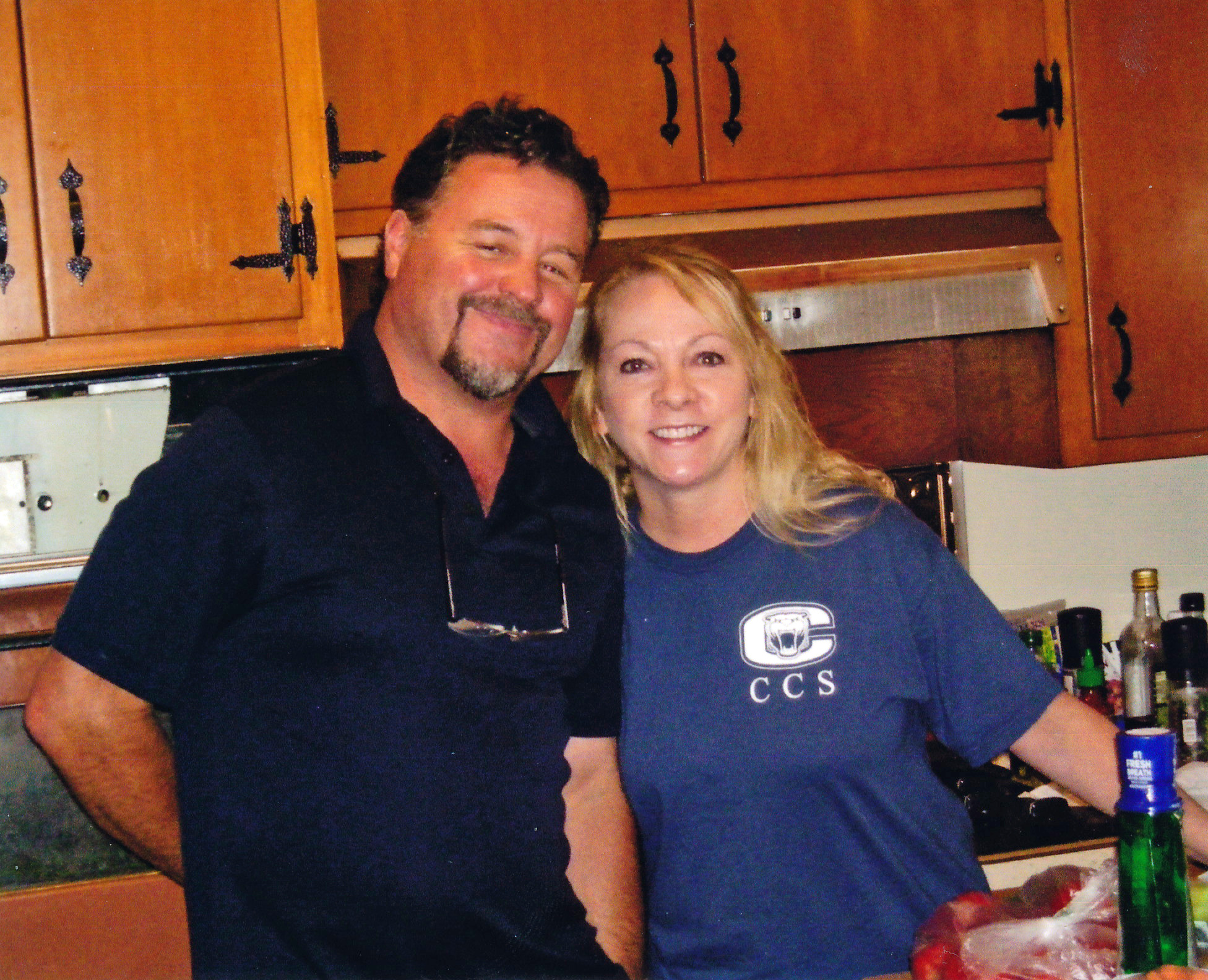 CULLMAN – Kirk and Robbie Sue Vantrease of Cullman are among the nine featured cooks in the just released “Best of Alabama Living” cookbook, published by the Alabama Rural Electric Association (AREA).

The Vantreases, members of Cullman Electric Cooperative, are longtime contributors to the recipe pages of “Alabama Living,” the official publication of the electric cooperatives of Alabama. Their recipes have been chosen for the magazine since 2011, with Chipotle Chicken Breasts chosen for the honor of Cook of the Month in March 2011.

In an interview for the cookbook, the Vantreases said they consider themselves foodies and try to eat healthy.

“We like to know what’s in the food and we try to buy as much local produce and meat as we can,” said Robbie Sue Vantrease. When her husband couldn’t find a barbecue sauce that suited his taste, he came up with his own. He makes a big batch every year and gives some away as presents.

Recipes by the Vantreases included in the book are Crab Cakes, Bacon-Wrapped Shrimp, Chipotle Chicken Breasts, Creamed Spinach with Bacon, Bacon-Topped Meat Loaf and Single-Serve Cauliflower Crust Pizza. The colorful cookbook contains more than 250 recipes from appetizers and brunch to main dishes and dessert, all from readers of “Alabama Living.”

The cookbook is available for $19.95 online (includes shipping) at alabamaliving.coop or by mail by sending a check to Best of Alabama Living Cookbook, P.O. Box 244014, Montgomery, AL 36124-4014. The cookbook can also be purchased at the Cullman Electric Cooperative office for $20 while supplies last.

The AREA is a federation of 22 not-for-profit electric cooperatives that provides dependable electricity to more than 1 million Alabamians in 64 counties.