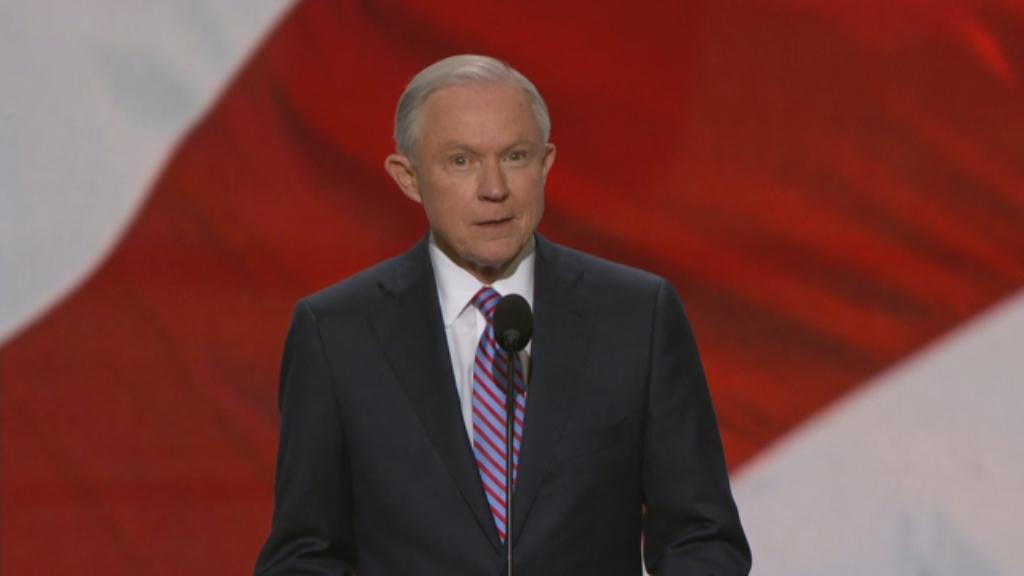 "The Alabama Republican Party is elated to see Sen. Sessions nominated by President-elect Donald Trump for U.S. Attorney General. Sen. Sessions has been a consistent conservative voice for Alabama, and while we will miss his principled leadership in the halls of Congress, we are proud to share him with our nation.

"As a former U.S. Attorney and Attorney General for Alabama, Sen. Sessions is well qualified for this position. There is no doubt in our minds that Sen. Sessions will excel in this new role. In Alabama, we are very aware of Sen. Sessions' unwavering conservative record. Therefore, we know his experience in this new administration will be valuable to President-elect Trump and to America.

"Sen. Sessions is a rock-solid conservative who has been a strong supporter of the Republican Party since his college years. A party stalwart who consistently keeps America's best interests at heart, Sen. Sessions will serve America well in the Department of Justice.

"With Sen. Sessions, it has always been 'country first.' He is a true patriot who simply loves America. These are the qualities of leaders that America expects and deserves. We take great comfort knowing that our nation is in good hands with Jeff Sessions serving in this new capacity. We lift up our prayers for Sen. Sessions and his family as he leads our country alongside President-elect Trump."