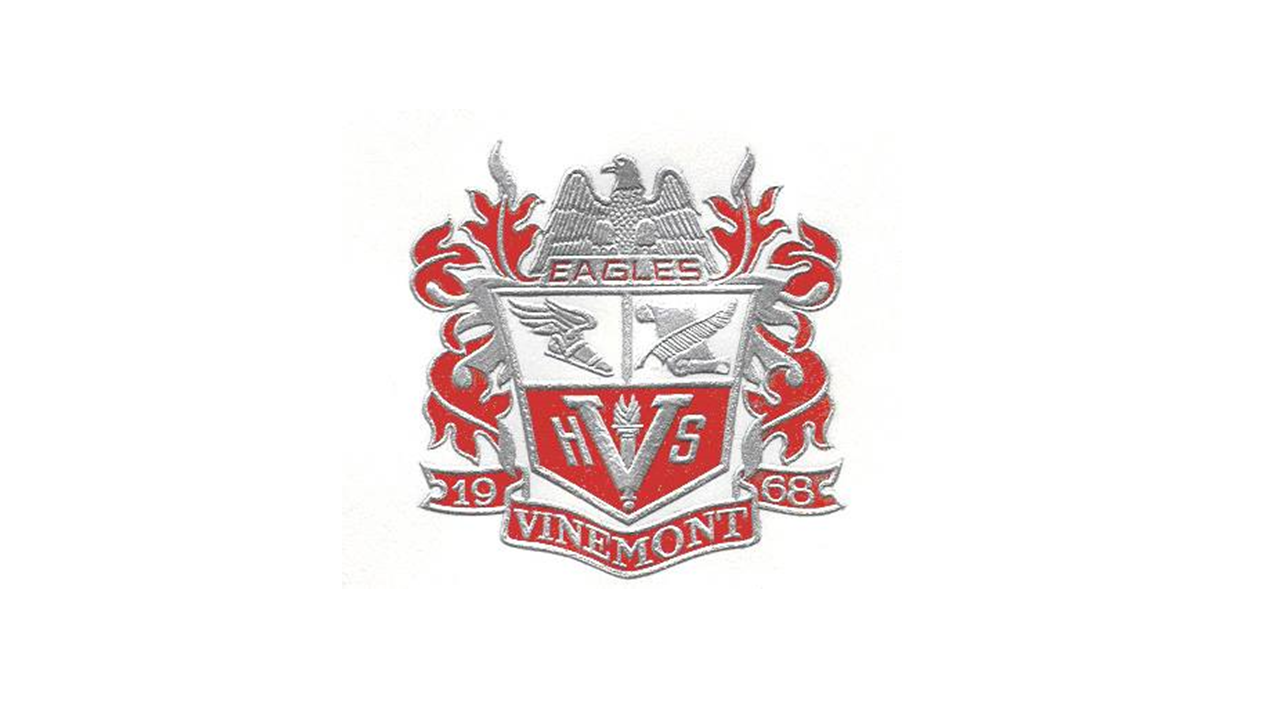 The emotional part came when senior Anna Hughes made an appearance and was recognized prior to match time.

Hughes was in a car crash in June that left her paralyzed and took the life of her teammate, fellow senior Whitney Cotton. Hughes was just released from the hospital this week.

In recently sending her roster to The Cullman Tribune, Bridges said, "I just wanted you to know that the two girls in the wreck during the summer were on the volleyball team. I left Whitney Cotton's name on our list. I couldn't delete it.

"Anna is completing therapy and will not be able to play. I could not delete her name from the roster either."

Vinemont got the season off to a good start with victory over St. Bernard, two games to one.

Hughes and Cotton were also cheerleaders for the Eagles last season and were recognized and honored last week when Vinemont played East Lawrence at Mark Smothers in a football jamboree game.

Celebration continued for Vinemont athletes Thursday evening when the Eagles rallied in the final 23 seconds to defeat the Good Hope Raiders 14-7 in the season opener at James Shabel Stadium. The team had dedicated the game to Cotton.

Vinemont will resume its volleyball schedule with area games next week. The Lady Eagles host Oakman on Tuesday and travel to Hanceville next Thursday.