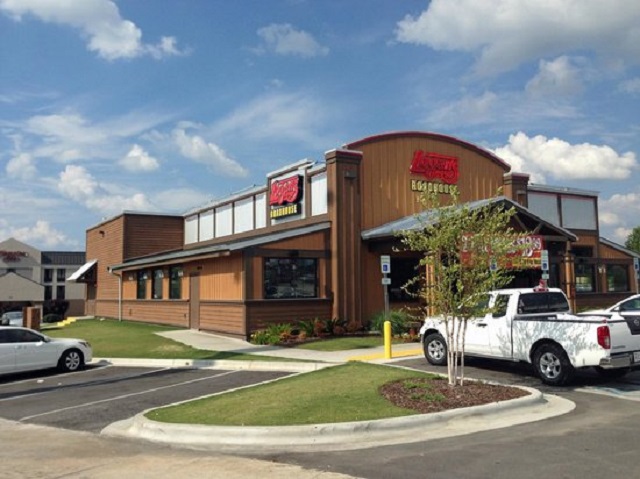 CULLMAN – According to multiple media reports, Logan’s Roadhouse Inc. is preparing to file for bankruptcy. It is unclear at this time if the restaurant's Cullman location will remain open if the bankruptcy is filed.

When reached for comment about reports of the bankruptcy, Cullman Logan's Manager Kristina Newton said, "I cannot comment on that."

Bloomberg reported, "The filing for Chapter 11 protection may come as soon as this month, said one of the people, who asked not to be identified because the information is private. The plan hasn’t yet been finalized and could still change. The company, which uses the slogan 'Where Steak Rules the Road,' has about 250 restaurants in 26 states."

The company announced earlier this year that it was skipping debt payments due in April and planned to delay filing annual and quarterly earnings reports. They also entered a forbearance agreement with lenders that expires this month.

According to the report from Bloomberg, Brad Jacobus, a representative for the chain, said the company declined to comment on “market rumors.”

“The company’s leadership continues to be committed to Logan’s future success,” Jacobus told Bloomberg in an email.

The Nashville, Tenn.-based chain has faced increasing struggles with declining sales, low cash reserves and a mounting load of debt.

If the bankruptcy is filed, Logan's would join fellow restaurant chain Buffets LLC, who filed Chapter 11 in March.

Cullman Economic Development Agency Assistant Director Dale Greer said, "We have just been made aware of the reports. Logan's has to be in the top five restaurants in sales in Cullman. We don't know yet what it will mean (if the bankruptcy is filed)."