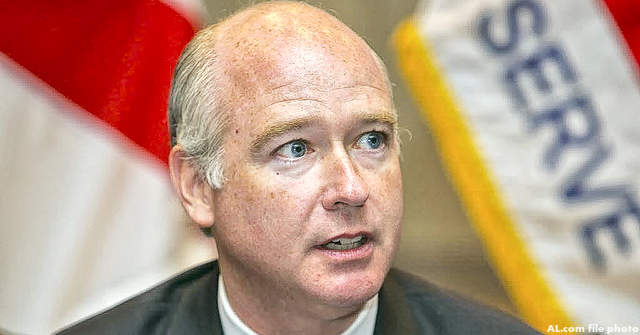 “I was sad to hear about the terrorist attack in Orlando, on American soil. This and other attacks we have seen, prove that we do not have the luxury of debating the political correctness of 'radical Islam.' We need to focus on these and other terrorists and do whatever it takes to identify and hunt down those who would do us harm.

“It was disheartening to hear some in the media, and even the president in his initial remarks, use this tragedy as a means to push any type of political agenda relating to gun control. Terrorists by their very definition are criminals and will find a way get their hands on guns. What the president is proposing would take guns away from the very people who would defend themselves.

“That said, it is too soon to inject politics into the discussion. The White House and Congress should focus on the task at hand – protecting the homeland.”

For more information about Aderholt’s work in Congress, visit www.aderholt.house.gov.