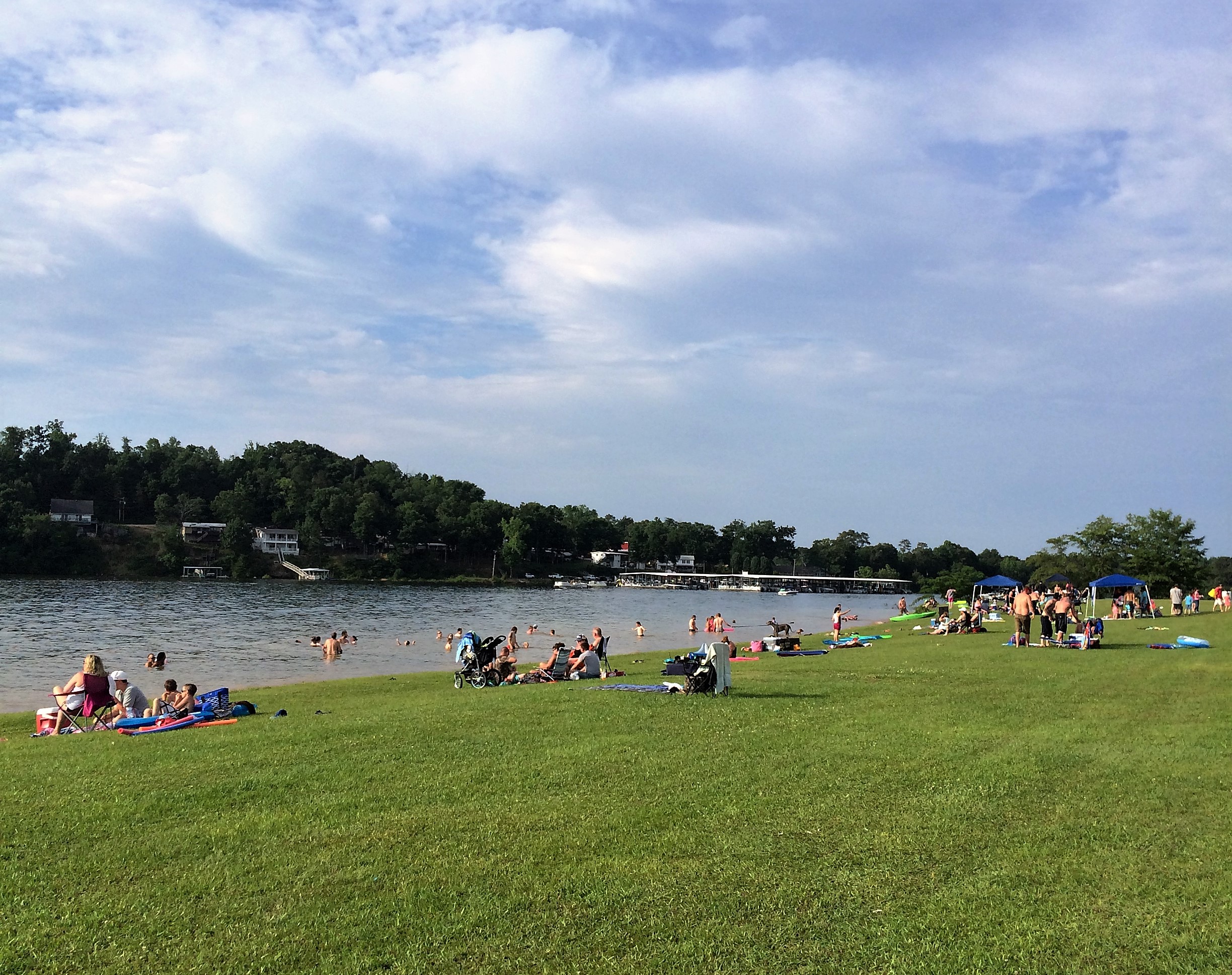 CULLMAN – On Saturday, Smith Lake Park held its annual Memorial Day Festival. This year, the festival got a schedule switch-up, with the entire event on Saturday from 9 a.m.-9 p.m., as opposed to previous years when the event was spread out over Friday and Saturday.

“We’ll look back over everything at the end and see how successful it was,” said Smith Lake Park Manager Tony Harris.

According to Harris, the Memorial Day Festival is the park’s third biggest annual event, behind the Sweet Potato Festival and the Fourth of July Celebration.

The event had live music all day on stage and a slew of vendors, selling everything from Philly cheesesteaks to a ‘zombie shoot.’

Harris said that when he became the manager three years ago there were about 20 vendors, and this year the festival boasted about 40 vendors.

“So that’s some gradual growth there,” he said.

On the other hand, some attending the festival didn’t notice any growth in it, in fact, one family remarked that they thought the event was getting smaller.

“Last year there wasn’t an empty spot in vendor’s row, but now they’ve got lots of gaps. There’s less people here. If anything, (the Memorial Day Festival) is getting smaller,” said Jamy Burns, who was attending the event with his family.

Some of the people attending the event didn’t notice a difference at all.

“We, me and my friends, we come out to all the events here at the park. It’s just something to do,” said Savanna March, a young lady who attended the festival with three of her friends. “I don’t think the festival has gotten bigger or smaller. I guess it just seems about the same. I really don’t notice a change.”

Whether the event is growing or not, one thing is certain, it’s a solid kickoff for summer.

Next week’s Cruze Fest, an annual car show held at Smith Lake Park, could be moved up a week to bolster the Memorial Day Festival attendance in the future.

“I have thought about making Cruze Fest a part of this Memorial Day event,” Harris said. “And maybe even bringing in a big name musical artist, you know?”

Smith Lake Park opened up its swimming pool for the summer on Saturday, and many of those in attendance took advantage of it. There were also many swimming in Smith Lake, and even more lounging on the lake’s shore on picnic blankets.

“We’ve been renting out canoes and paddle boats all day, too,” Harris said.

In addition to the live music, vendors and water attractions, the festival also included a golf cart competition and many events for kids, such as the popular Pepsi chugging contest.

Summer is in full swing in Cullman County.