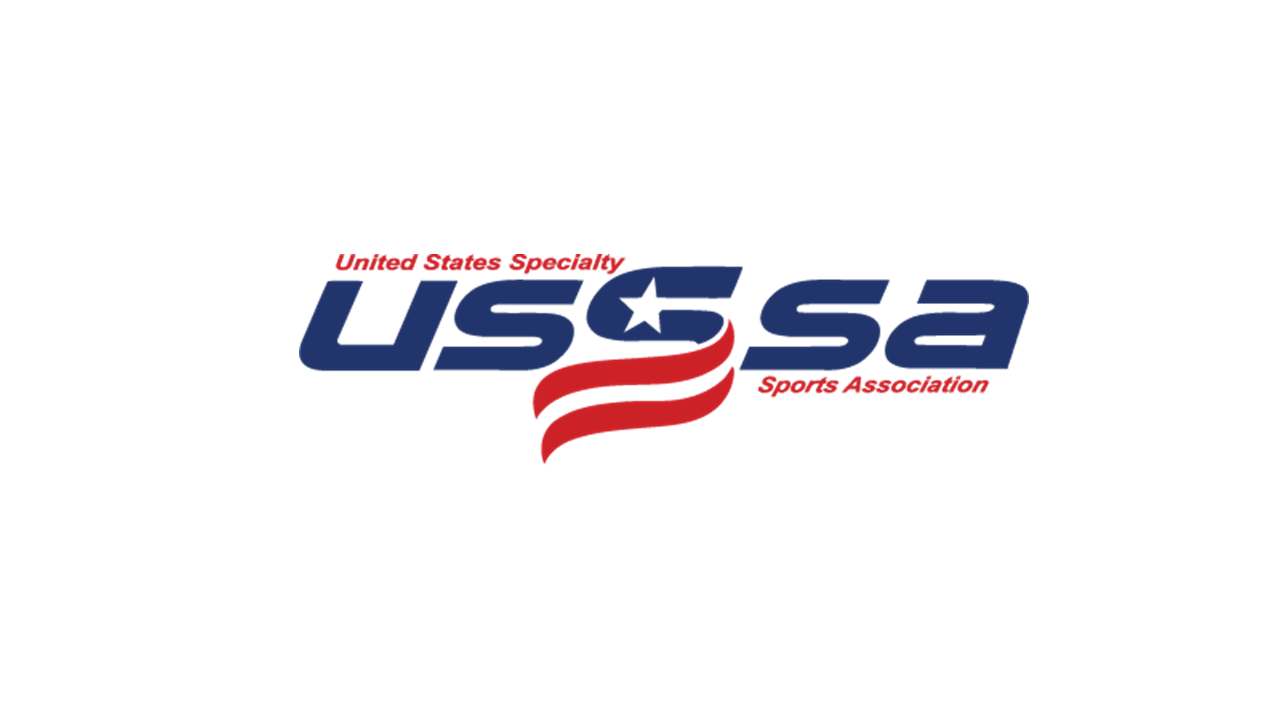 The tournament featured 28 teams among four age divisions with ball clubs coming from numerous towns across north and central Alabama.

This is a sampling for a huge tournament the city will be hosting in late June. So far, 82 teams have signed up to compete in the USSSA Class C State Tournament the weekend of June 24-26.

Heritage Park, along with the Field of Miracles is a regular stop on the USSSA tour, and the 28 teams that visited this weekend were almost as many that went to Fultondale for a one-day tournament on Saturday and the Battle of the Bats Classic in Huntsville on Saturday and Sunday. They wound up with 29 participants.

Parity was shown in the USSSA tournament, with eight teams from eight different locations reaching the championship round in their respective age divisions.

In the 10-under, Hits 05 from Athens won the title by a 9-5 margin over LC Pride from Moulton.

The 12-under title was captured by the North Alabama Rush from Hartselle in scoring a 10-2 decision over Kraze from the Florence area.

The Birmingham Vipers were the best in the 14-under, shutting out the NYSNC Lightning from Jasper 12-0. The Vipers posted two shutouts on the way to taking home the crown in this age group.

And the North Alabama Sting from Hatton got past the Bama Black Hawks from Huntsville in the 16-under by the margin of 5-2.

The deadline to get a team entered in this state tournament is June 21. To enter, contact USSSA Event Director James Baker at 256-990-0978.