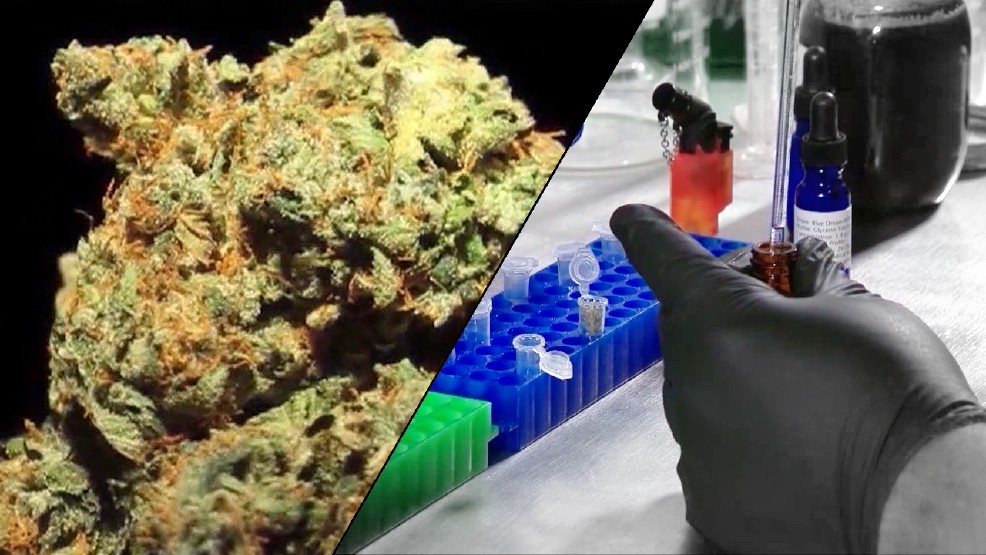 The law, which will decriminalize possession of cannabidiol produced in other states, will go into effect June 1.

The legislation, nicknamed Leni’s Law, follows a similar bill in 2014 that established a CBD oil medical study at the University of Alabama at Birmingham.

“As a physician, I believe it is extremely important to give patients with a chronic or debilitating disease the option to consider every possible option for treatment,” Bentley said in a statement. “With Leni’s Law, citizens in Alabama will have access to cannabidiol that may help with treatment. Through a study at UAB, we have seen the benefit of cannabidiol to help with chronic seizures. I hope we will be able to collect information that will determine the efficacy of this substance in other chronic debilitating diseases.”

Though derived from cannabis, cannabidiol contains reduced amounts of THC, the psychoactive property in marijuana that causes a high. Proponents say it can help alleviate severe seizures, among other conditions. The new law allows for up to 3 percent THC.

UAB is currently studying the efficacy of a pharmacy-grade CBD oil, but federal regulations led to restrictive qualifications for the study. Many potential candidates were denied access, leaving their families struggling for relief.

The family of Leni Young, the legislation’s namesake, left the state for Oregon after she was denied access.

Leni, 4, suffered a stroke in-utero and was diagnosed soon after birth with an epilepsy condition and a rare form of cerebral palsy. Multiple medications helped rein in hundreds of daily seizures, but rotted the toddler’s teeth and made her lethargic.

Leni’s family noticed immediate improvements once she began taking the oils, and the family continued to advocate for CBD oil decriminalization alongside a community of Alabama families.

“She’s progressed further than we were ever told was a possibility for her,” Amy Young said last week after the legislation passed the House. “I can’t wait to watch our friends’ children progress.”

The UAB study of a pharmacy-grade CBD oil, EpiDiolex, is ongoing.

Approximately 50 percent of patients saw “sustained improvement in seizure control,” according to a report UAB released in March. Two patients are currently seizure-free.

Several opponents of Leni’s Law, both inside the legislature and medical community, have said research is limited and too experimental.

“It’s not matured to a point where the legislature should be acting on it,” Republican Sen. Phil Williams said last week. “We’re basically standing in the shoes of doctors by saying it’s the right thing to do.”

At a public hearing in March, Dr. Shannon Murphy said 3 percent THC is too potent for children’s developing brains. The drug used in the UAB study has .2 percent THC.

Murphy said doctors also have concerns about the medicinal use of non-FDA regulated products.