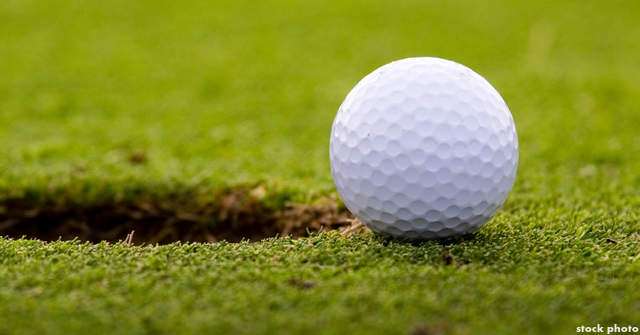 Wilson has been consistent in his senior season, but took it a step higher against very good competition. The Bearcat fired a 2-under par 70, getting past Athens' Reid Baggett to win the individual title.

Wilson stood above the rest of the competition seven days earlier in the Good Hope Invitational on the same course. He shot an even par 72.

The performance by Wilson was very pleasing to Cullman’s golf coach Jonathan Hayes with two weeks left in the regular season and the postseason three weeks away.

As Wilson was atop the leaderboard, the team competition again belonged to Muscle Shoals.

The Trojans, who won the Good Hope crown the previous Monday, came back to the country club and had three scores between 3-over and 5-over in holding off Athens with a score of 310 to 312 for the Golden Eagles.

Hartselle was third with a 317 followed by Hewitt-Trussville fourth at 320 and Hewitt II with a 333 for fifth place.

Seventeen schools were in involved in this event with Hayes reporting the best conditions so far this season for his squad. The event was held under sunny skies and temperatures in the 70s with a slight breeze.

Jordan Wheeles led Muscle Shoals to the title with a 75, followed by Brant Bishop and Sam Gargis with 77 and Hunter Battles an 81.

Athens had a strong outing, thanks to the 71 by Baggett with Justin Vincent scoring a 76, Will Phillips an 81 and Freddy Leonard an 84.

Wilson, Baggett, Garrett Johnson of Mortimer Jordan, Wheeles, plus JB Sandlin of Scottsboro and Justin Vincent from Athens, were named to the All-Tournament team.

The event has been held at Terri Pines since 1996 with Cullman hosting and honoring the service of local golfer Bert McGriff. McGriff was in attendance at the event Monday, four days after he celebrated his 90th birthday.