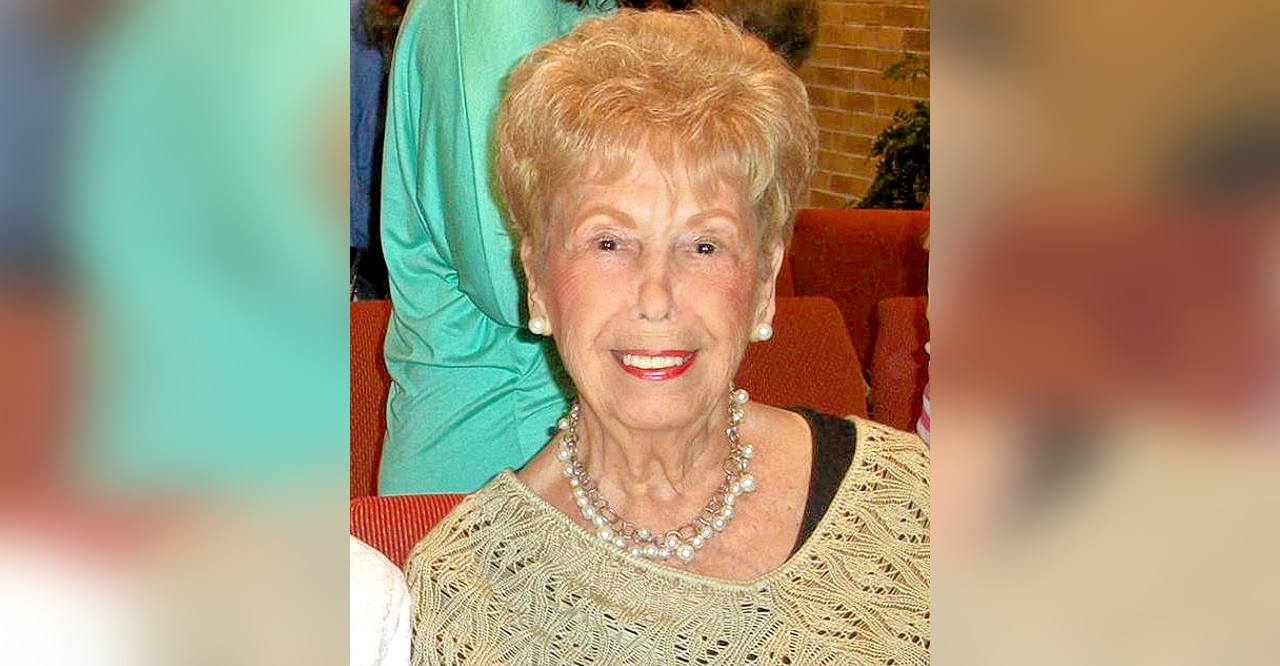 My advice is to never give advice but set a good example for the younger generation.”
Joann Walls

HANCEVILLE – Hanceville’s Joann Walls may be a petite little lady, but she is been a huge part of the town for many years. She has served on the Hanceville City Council; she is a member of the Hanceville Civitan Club and the city’s Culture Club. She is an active member of Hanceville First United Methodist Church, has competed in the Sr. Mrs. Cullman County Pageant and even has a mini mall named after her. She never meets a stranger and greets everyone with that big beautiful smile of hers.

Walls enjoys spending time with her sister, Marie Brittain. She retired from Alabama Power after working for them for 37 years. She currently works part-time at the Hanceville Library with her dear friends Shirley Burden and Carolyn Shelton.

A Civitan at heart, Walls is dedicated to helping people in her community. She can usually be found offering help wherever the need arises and was instrumental in the forming of Hanceville’s chapter of the Civitan Club.

“I joined the Civitan Club in 1983 while I lived in Birmingham,” she smiled.

“After my husband Glenn died I moved to Hanceville to be near my sister. With the help of the Cullman Civitan Club, Herman Reid, Marie and I chartered the Hanceville Civitan Club in 1990,” she explained.

“I have held every office on the club level, and on the district level I served as Area Director and District Treasurer and Secretary. In 1998 and 1999 I was elected to serve as District Governor.”

When not working with the Civitans, Walls was a member of the Hanceville City Council. She was dedicated and took her place on the Council seriously. During that time, she attended and completed a great deal of training concerning city government.

“Having served on the City Council for 12 years, I will say it was a wonderful experience serving the wonderful and kind people of Hanceville,” she beamed.

“There is no place on earth like it. The beauty of Hanceville and caring people is the best-kept secret – and that needs to be told,” she grinned proudly.

Walls has touched the lives of many people and as a result Hanceville has a mini mall named in her honor.

The Joann Walls Center, located on Bangor Avenue NE, stands as a special reminder of what a remarkable woman she is.

“Having places in Hanceville named after me wasn’t something I deserved,” she humbly stated.

“A dear friend of mine Faith Hammock, a woman who dearly loves Hanceville, offered the Mini Mall property to the City of Hanceville provided they name it after me. I am so blessed to have such a grand lady as a friend,” she blushed.

The Joann Walls Center is not far from the Hanceville Public Library, which is where Walls spends a great deal of time these days.

Whether she’s putting away books, helping with book signings or showing people how to use the computers, she always wears a smile and genuinely enjoys being there.

“The most fun I have at the Hanceville Library is meeting and laughing with the folks that come into the library,” she giggled.

“I’ve just started helping Shirley and Carolyn with the Children’s Summer Reading program. That is really a lot of fun. At the library, we are very fortunate the Hanceville Mayor Kenneth Nail supports the programs that make the library the best in the Cullman County Library Systems,” she added.

I also want to say thank you to Carolyn, who come and worked when she didn't feel like it, to Joann who come each time…

Joann Walls is an inspiration to everyone she meets and has worked hard to make Hanceville a better place to live.

Her dedication and sense of community are second to none.

Her humble spirit and friendly nature have allowed her to put others before herself, as proven in all her years of public service. When asked for a few words of advice, she smiled and simply said, “My advice is to never give advice but set a good example for the younger generation.”