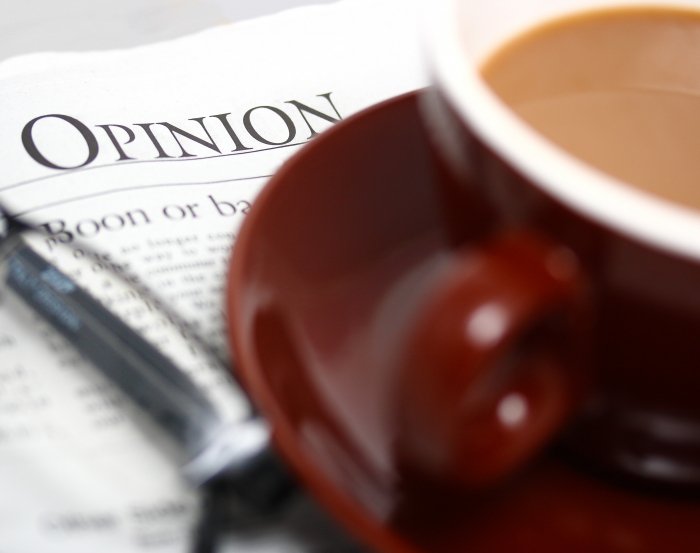 A Follow-Up on Fort Hood

Last week a horrible event repeated itself. A lone gunman attacked the army base of Fort Hood, killing three and injuring 16 others. This was less than five years after Army Maj. Nidal Malik Hasan killed 13 people and injured another 32. Both events involved the use of firearms only. The most recent shooter, Spc. Ivan Lopez, committed suicide at the scene. Hasan is serving life is prison for his.

Both times the attacks have brought back into the national spotlight issues of gun control and terrorist attacks (Hasan admitted to carrying out his violence as a terrorist plot). Different experts, politicians, lobbyists, reporters and journalists will all weigh in with their own interpretations and personal views on what might prevent such a thing from reoccurring. Lost in the middle of it all will be the true suffering, the survivors of the victims.

Death is terrible enough and difficult to bear. Fatality from any kind of assault is harder, trying to wrap our minds around why someone could find it justifiable to remove from this place someone we hold dear. Attacks like Fort Hood are almost incomprehensible. We ask ourselves how someone could take away multiple people in a short time span simply so randomly. Those who lose loved ones in such events have little to explain it or anything with which to console their grief. The only answer they are left with is someone being in the wrong place at the wrong time. For a life cut short, that reason is exceptionally cruel and unfair.

That being said, my heart, thoughts and prayers go out to the victims, their families and their friends. Something like this always brings a prevailing thought to me though, especially any time our troops are involved with it. We are blessed beyond belief to be American and live in America. It is the sacrifice of people like those who lost their lives in Fort Hood who make such a realization possible.

For Americans, the tragedies like both shootings in Texas are the exception instead of the norm. That may be part of the reason they shock, disappoint, hurt and upset us so badly. It’s easy to lose sight of how lucky we are in that. There are many, many places in the world where worse tragedies are a daily occurrence. For us, a mass murder typically involves less than 30 deaths. Overseas, that can be an average Tuesday car bomb. Off the top 10 worst U.S. domestic terrorist attacks, six have resulted in less than thirty deaths.

In 2010, there were 2,468,435 reported deaths in the United States, roughly 800 per every 100,000 people. Of those, only 16,259 occurred from homicide, less than one percent of all fatalities. The majority of assault related deaths are caused by the intentional discharge of firearms, just over 11,000. This is far from the leading cause of American deaths though. The number one cause of death in the United States is heart disease and it has been for years. In 2010, over 780,000 people died from heart disease. Cancer was the second leading cause with just shy of 575,000. Chronic respiratory diseases were next with 138,000.

In fact, as an American, here are your odds of dying from someone trying to cause intentional harm versus other leading causes:

We, as Americans, are even twice as likely to kill ourselves versus someone else killing us. When I wake up tomorrow, my biggest risk will be traveling to work, where I am three times more likely to die in a car accident versus being shot. If I have to climb a ladder while there tomorrow, I will be twice as likely to fall off and die rather than being shot. My biggest risk in life will be controlling my diet and exercise in an attempt to prevent heart disease. That I can make those claims is proof of our blessings. Many citizens of other countries can’t. We, in America, are so fortunate and it is largely because of soldiers like the ones who perished in the Fort Hood tragedy.