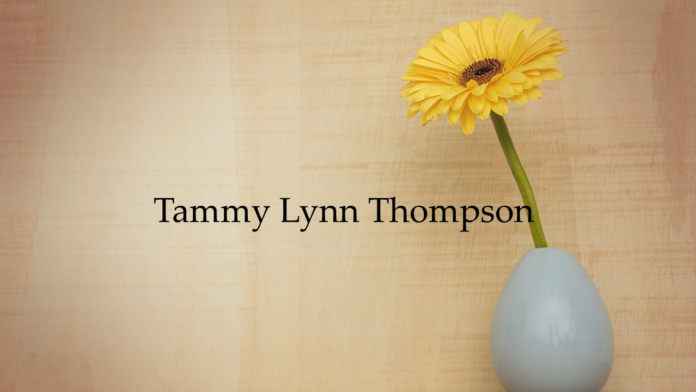 She is preceded in death by an infant brother: Robert Christopher Dyle and brothers-in-law: Wayne Thompson and Danny Thompson.

Cullman Funeral Home is honored to serve the Thompson family.