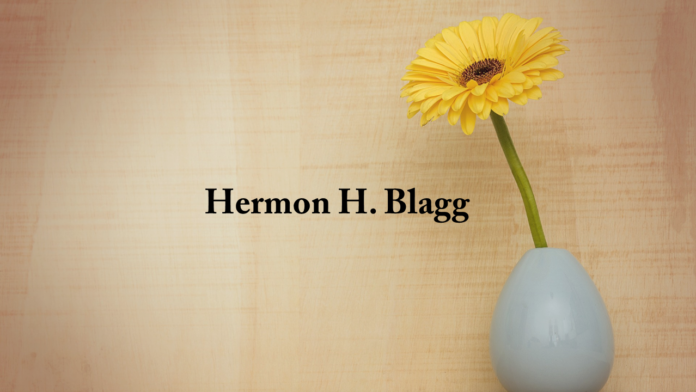 He was born Sept. 16, 1941 in Marked Tree, Arkansas to William C. and Virginia Fite Blagg.

Please send condolences to the family at www.mossservicefh.com.