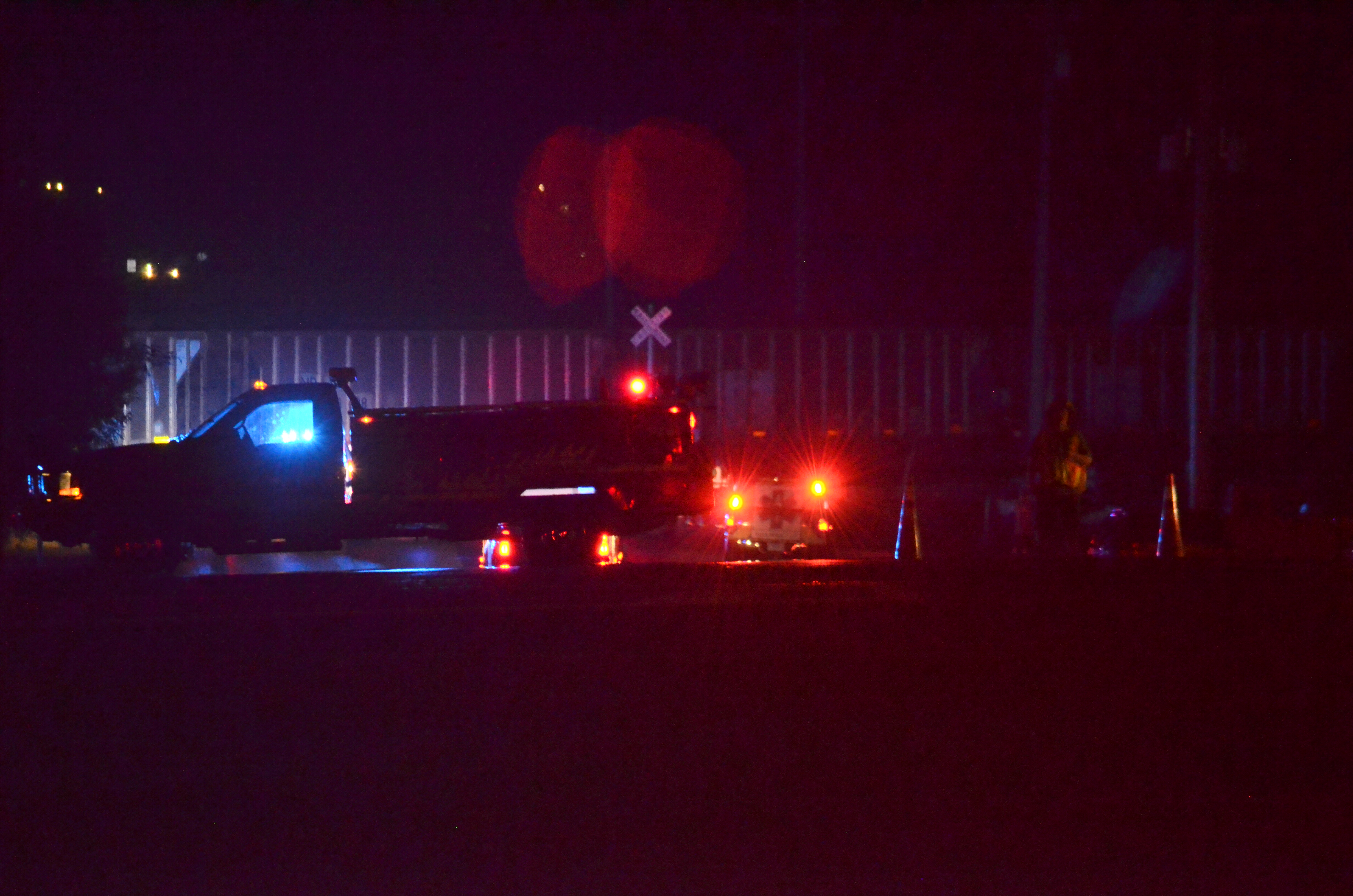 CULLMAN – One person was injured when an SUV collided with a train Tuesday evening. The incident happened just before 8 p.m. on County Road 715 near Cullman-Jefferson Gas.

Cullman Emergency Medical Services (EMS) Director James Curtis said the driver of the SUV, a female, was the lone occupant of the vehicle. He said she was taken by ambulance to the UAB Trauma Center in Birmingham.

"Air Evac (Lifeteam) was en route to the scene, but it was determined they were not needed," said Curtis.

Curtis said the woman did not have to be extricated from the vehicle, but she suffered what he described as significant injuries.

Emergency personnel at the scene told The Tribune that the train may not have been traveling at full speed when the incident occurred.