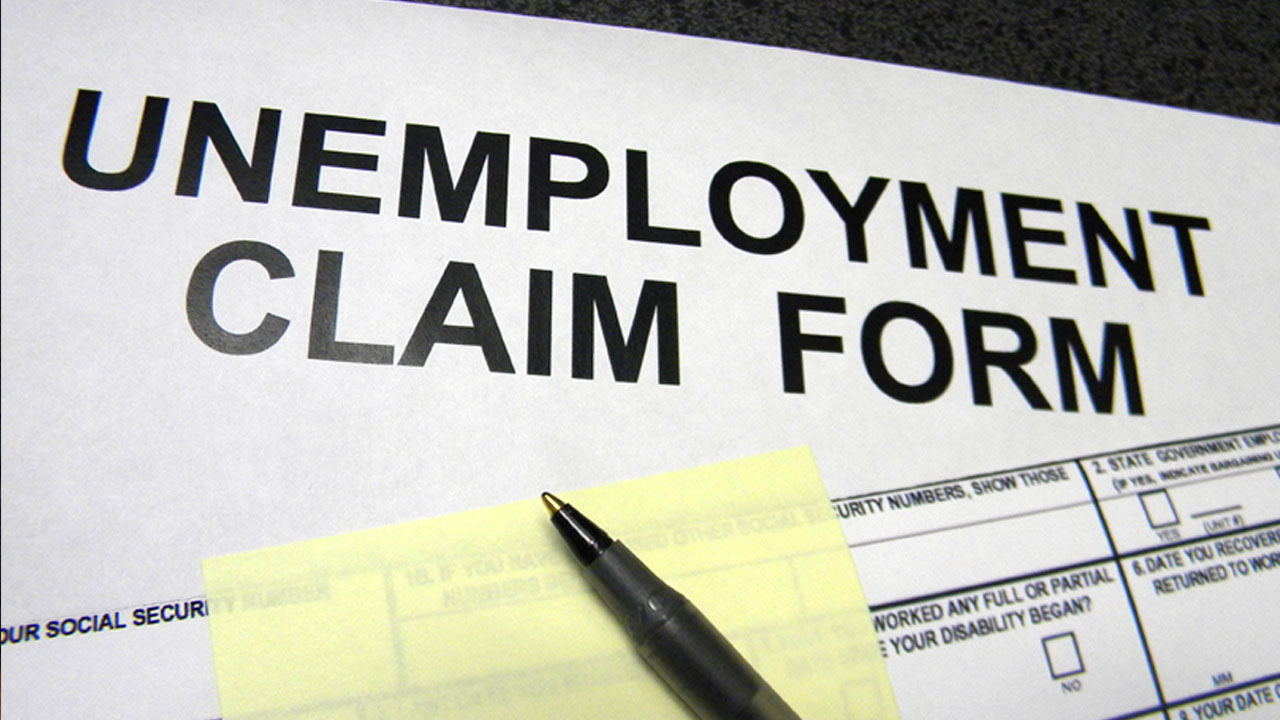 Cullman County’s rate is again among the lowest in the state, at 3 percent. That’s up slightly from last month’s rate of 2.8 percent and significantly lower than October 2016’s 5.4 percent.

“Additionally, today’s numbers show that we currently have the fewest number of unemployed people in history, measuring some 77,000; but that means 77,000 Alabamians, men and women, are still without work. I will persist in my efforts to put every Alabamian who wants to work in a good paying job by recruiting high-wage, high-skill industries to Alabama.”

“As we continue to see our unemployment rate drop, Alabama’s businesses continue to hire and support real jobs in our economy,” said Fitzgerald Washington, Sec. of ADOL. “Our wage and salary employment figures are currently at the third highest level since we began keeping records.  There are nearly 30,000 more jobs today than there were in October of last year. Through job fairs and the services provided at our Career Centers located throughout the state, we are helping employers find the employees they are looking for.”

Over the year, wage and salary employment increased 29,400, with gains in the leisure and hospitality sector (+7,100), the professional and business services sector (+6,400), and the manufacturing sector (+6,100), among others.

Wage and salary employment increased in October by 6,500.  Monthly gains were seen in the trade, transportation, and utilities sector (+3,300), the education and health services sector (+2,700), and the government sector (+2,200), among others.

Map by cullmansense on Scribd

City Rates by cullmansense on Scribd