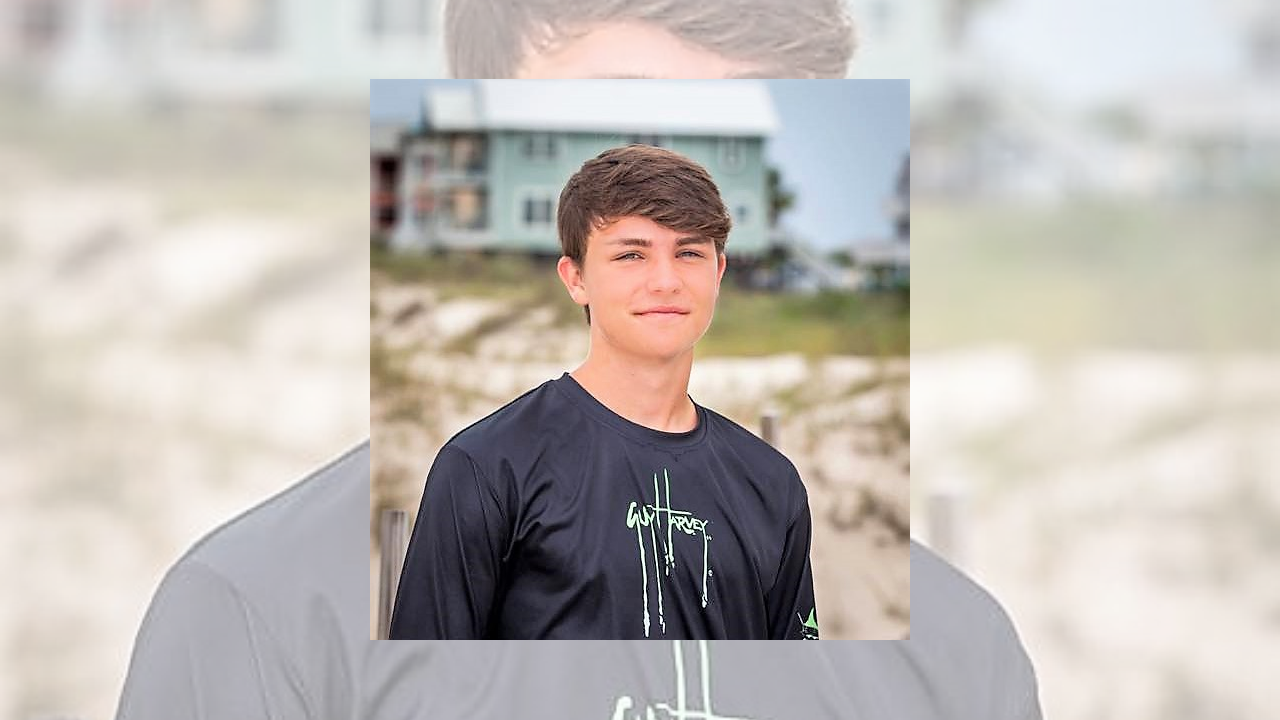 As The Tribune reported Monday night, the incident occurred on the city's southeast side.

“Patrol responded to the call, which was in the Fox Meadow subdivision,” said CPD Lt. Gene Bates, one of three investigators on the scene. “Investigation was called in, and it was obvious to us that it was just a horrible, horrible accident. He (Lambert) loved to hunt, loved the outdoors, but for whatever reason last night he made a huge mistake while handling the firearm and it discharged.”

Bates said the weapon was a handgun, and that Lambert was on social media with a friend, who witnessed the incident.

“If there’s anything to take away from this,” said Bates, “it’s how important gun safety is. What I understand is he had been around guns a lot, he was an avid hunter, shot a lot and was very particular. Even for those of us around guns all the time, we don’t ever need to drop our guard. You need to continuously think about safety. All it takes is that split second.”

“When you arrive at something like that, you don’t ever want to assume anything. We worked it as thoroughly as we could, and as more information came in, we received information about the social media thing, and we interviewed the friend.

The CPD and Cullman Emergency Medical Services responded to the call.

No further details are being released at this time.