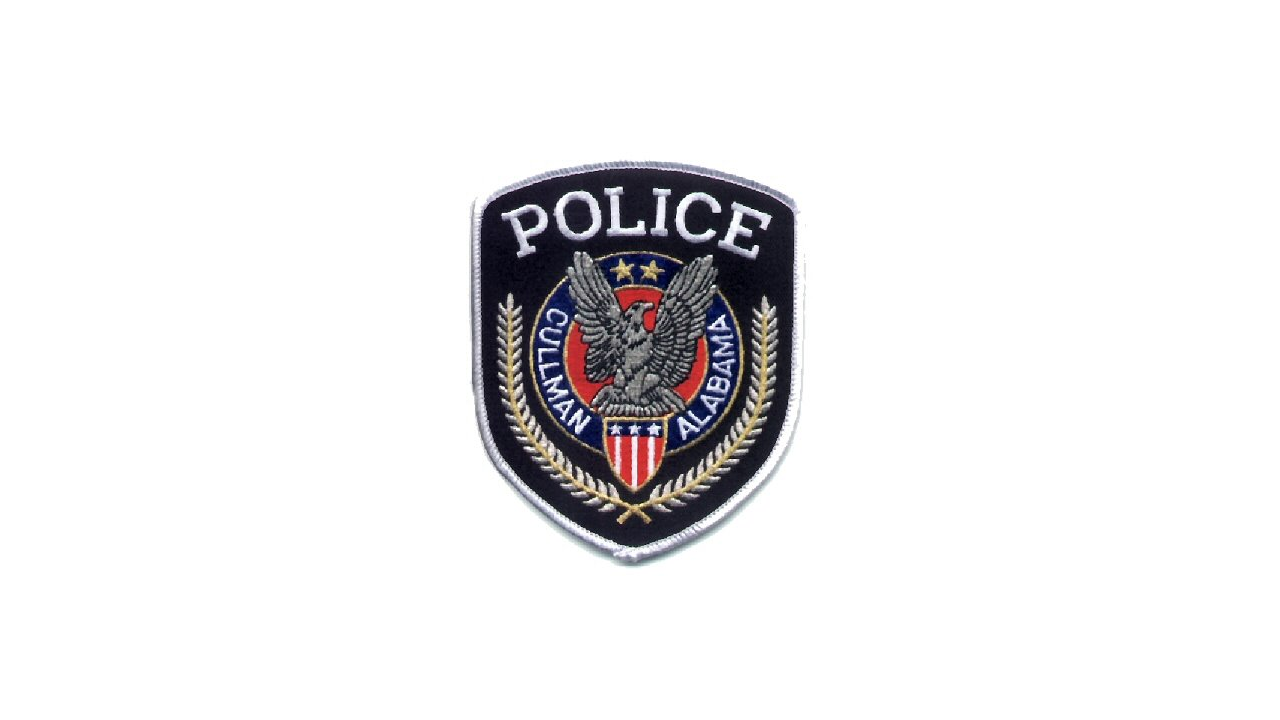 Lt. Jeff Warnke with the Cullman Police Department said Robin Victoria Duke, 21, of Hanceville was driving eastbound in a Chevrolet pickup truck. "The best I could tell is that her right tires went off the road, and she overcorrected," he said. Duke's vehicle rolled and she and her passenger, Joshua Cody Prince, 24, of Hanceville were entrapped.

Cullman Fire Rescue, along with Cullman EMS were on the scene with the CPD.

Warnke says Duke was taken to Cullman Regional via ambulance, while Prince was taken to UAB Hospital, also by ambulance. Their injuries did not appear to be life-threatening, according to Warnke.

The westbound lane of Hwy. 278 was closed near the site for almost an hour as crews cleared the scene.