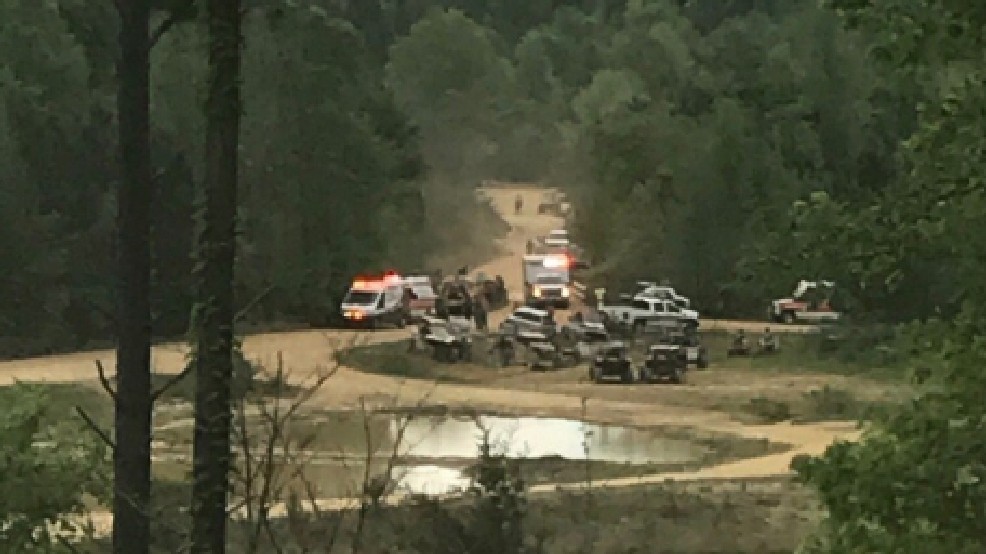 BREMEN – The two people killed Saturday as a result of an ATV crash at Stony Lonesome OHV Park have been identified by Cullman County Coroner Jeremy L. Kilpatrick as Lawrence Richey, 34, of Smiths Grove, Kentucky and Erin Duncan, 22, of Elkins, Arkansas.

The ATV crash occurred at Stony Lonesome Saturday at approximately 4 p.m., causing multiple injuries. Neither the names of others who were injured, nor the extent of their injuries, have been released at this time.

The original call from Cullman County Dispatch reported an ATV wreck with multiple injuries and a possible fatality. Two people were reportedly unresponsive.

Multiple calls and text messages to Cullman County Parks and Recreation Director Doug Davenport have not been returned.