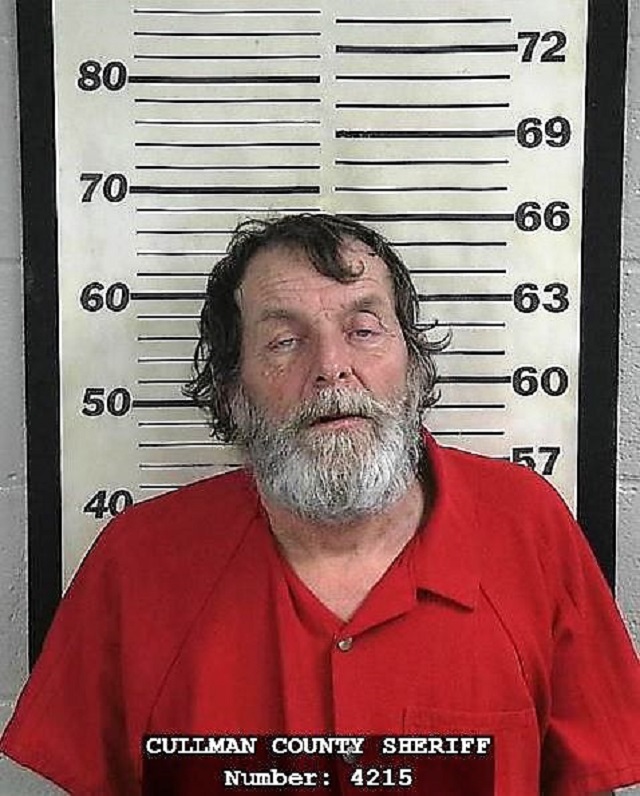 CULLMAN – A man who was stabbed Thursday night in an altercation at Dripping Springs Apartments remains in the intensive care unit of Huntsville Hospital.

Jimmy Lee Young, 44, of Falkville was airlifted to the hospital after allegedly being stabbed by Roger Dale Hines, 57, of Cullman. The suspect, Hines, was arrested last night and charged with second-degree assault.

"They did surgery last night. The injuries were very, very, very serious," said Cullman City Police Department (CPD) Lt. Gene Bates, who is the lead investigator on the case. "We knew things were bad last night, but we didn't really know how bad. It was even worse than what we thought. According to family members, they are hoping that he recovers. He is in ICU."

At approximately 6 p.m. Thursday, Officer Kelley Hubbard responded to a call about an altercation at the apartment complex. "Once she arrived, she found the victim had been stabbed," said CPD Chief Kenny Culpepper, who says that there was a party happening in the apartment at the time of the incident.

"After talking to partygoers, there was a suspect," he continued. "We learned that he left on foot, and was picked up by another car. Our officers found him."

Culpepper says that several subjects inside the apartment were drinking. He said, "It is my understanding that everyone at the party was impaired."

"We still have not exactly determined why the altercation occurred," said Bates. "We want to speak with the victim. Up to this point, we have been unable to speak to the victim due to his condition. Over the course of the next couple of weeks, we'll continue to interview witnesses, and as soon as the victims' condition allows, we will speak to him."

Bates confirmed that the knife used in the stabbing has been recovered.

Persons with information about this crime are asked to contact Bates at 256-775-7144.