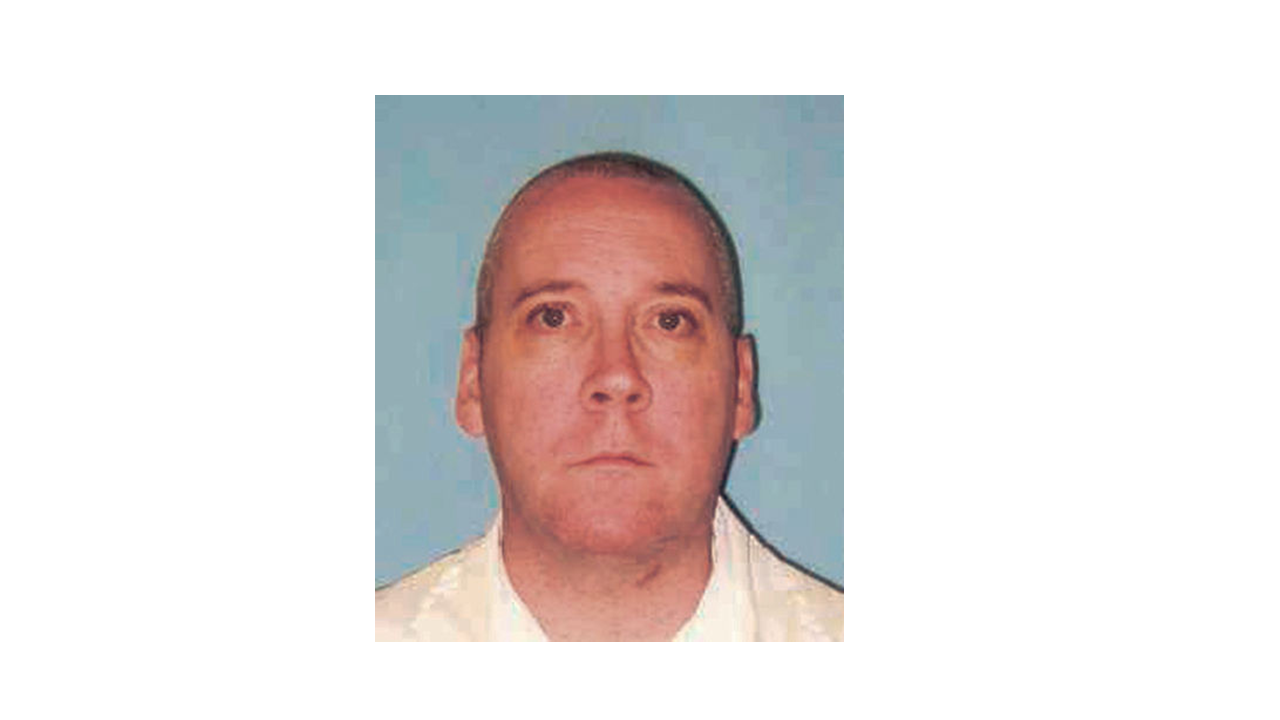 According to admissions made in connection with his guilty plea, from September 1996 through December 2003, Lee sexually abused at least seven different minors and frequently produced images and videos depicting his exploitation of these children.  From approximately September 1996 until August 2007, Lee and his co-conspirators used secret, password-protected chat rooms to discuss their interests in and real-life sexual abuse of children and to trade child pornography, Lee admitted.

This case was brought as part of Project Safe Childhood, a nationwide initiative to combat the growing epidemic of child sexual exploitation and abuse, launched in May 2006 by the Department of Justice.  Led by U.S. Attorneys’ offices and CEOS, Project Safe Childhood marshals federal, state and local resources to better locate, apprehend and prosecute individuals who exploit children via the Internet, as well as to identify and rescue victims.  For more information about Project Safe Childhood, please visit www.justice.gov/psc.