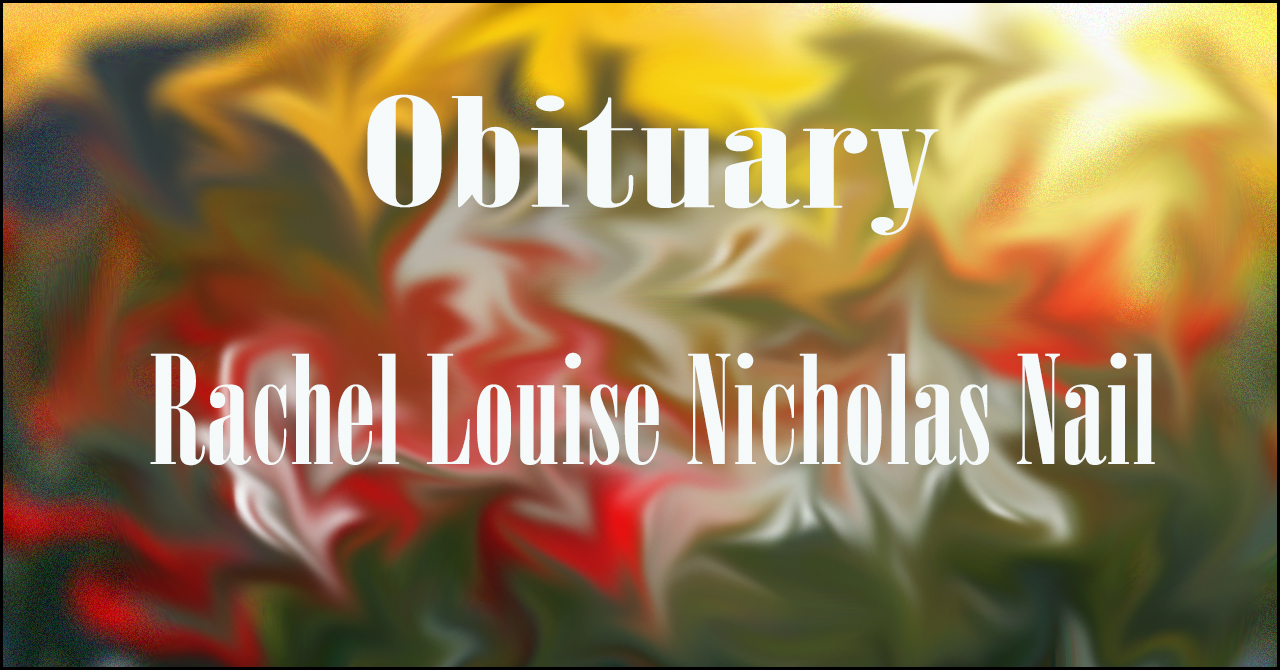 She is preceded in death by her husbands: Elmer Nicholas and Gerstile Nail, her son, Manard Nicholas, parents: Grover and Della Powell, five sisters and four brothers.

Visitation will be Saturday, January 7, 2017 at 1 p.m. with a funeral service to follow at 2 p.m. at Moss Service Funeral Home Chapel. Interment will follow at Johnson's Grove Cemetery. Visit mossservicefh.com to leave condolences for the family.