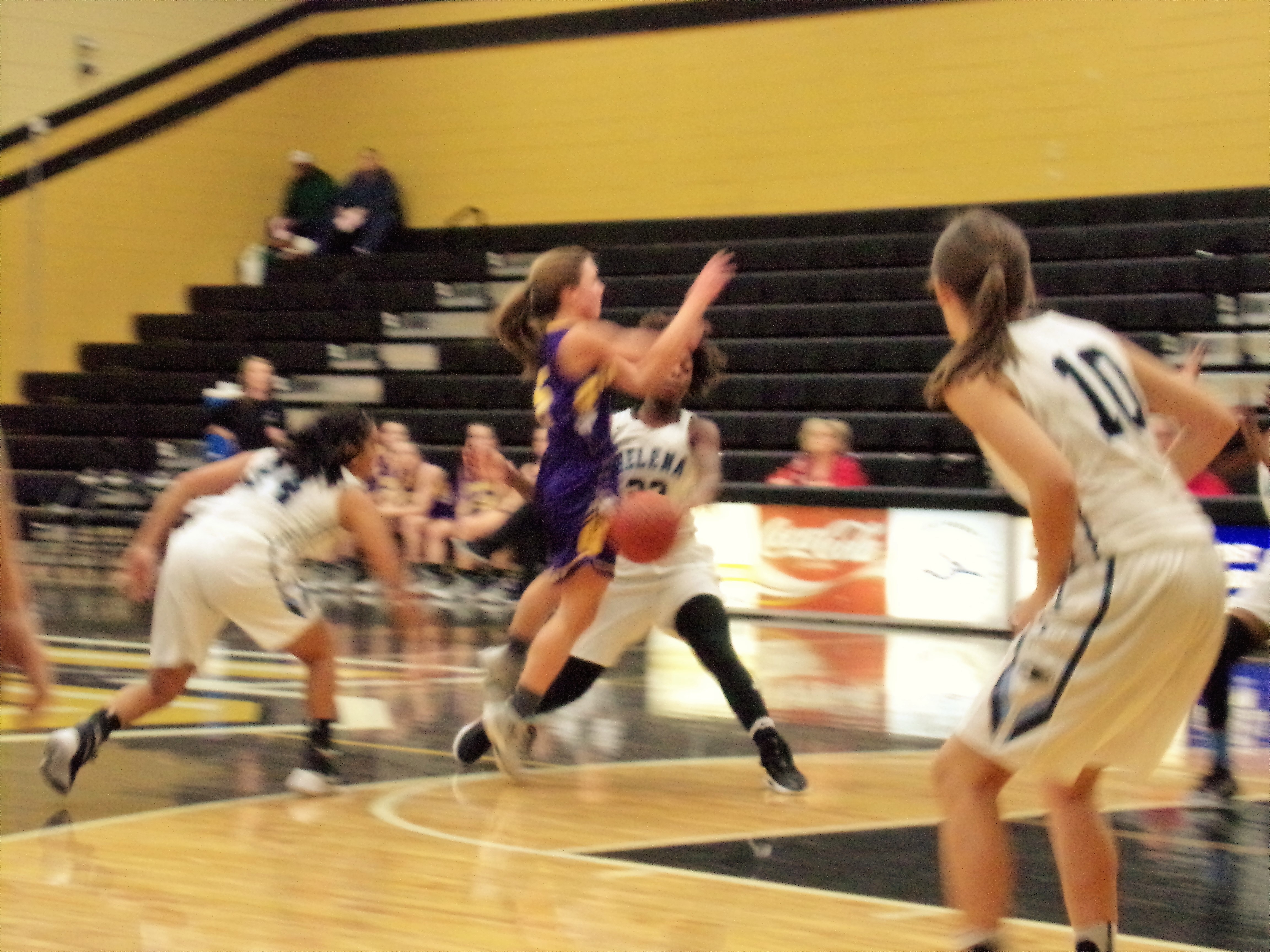 For the second straight day, the Lady Aggies had to rally in the fourth quarter. This time it was a combination of scoring and not allowing points that sent them back to Cullman County to celebrate the Christmas holiday with a 14-5 record.

Trailing 39-33 with one quarter to play, the Lady Aggies quickly went to work with three field goals in a span of two minutes to tie the game. Abby Schnittker displayed quick hands with a series of steals as she got the game even at 39-39 with 6:06 left on a steal and a layup.

Fourteen seconds later, Schnittker was back at it, taking the ball past half court after taking it clean from a Helena player and scoring another layup.

Fairview led 41-39 and never trailed after that.

The Lady Aggies did not allow Helena to score after the Lady Huskies got their final points of the afternoon with 3:24 to go in the third period on a drive to the hoop from Jordan Jones.

Helena was cut off by Fairview's solid defense in the fourth after the Lady Aggies got inspired from a timeout called by Hartline during the third quarter.

Jones was not able to penetrate the zone defense in the fourth, the three-point shooting went awry and Helena turned the ball over five times in the quarter.

Fairview got six field goals in the final period with Abbi Taylor completing a solid effort around the basket. Taylor wound up leading the Lady Aggies with 19 points. She had 13 by halftime and began the game scoring 9-of-12 points through the first period.

Taylor Yeager was next with nine, Schnittker had eight, scoring five in the fourth, Jade Golden had five, McKinna Yearwood four and Maci Yeager three.

Jones was the leader for Helena with 11, Brandis Lang added eight and Hallie McAbee scored six.

The game changed when Helena was held to one field goal from three-point range in the second half after they knocked down five in the first two quarters.

Foul trouble to center Jen Brown forced the Lady Huskies to go to a smaller lineup with Fairview exploiting it by taking the ball to the basket with Taylor hitting seven field goals, Taylor Yeager scoring three from the perimeter and Schnittker accounting for three layups off Helena turnovers.

The Lady Aggies will be off next week. They will return to action on Jan. 3 when they host J.B. Pennington at Joe Shults Gymnasium.