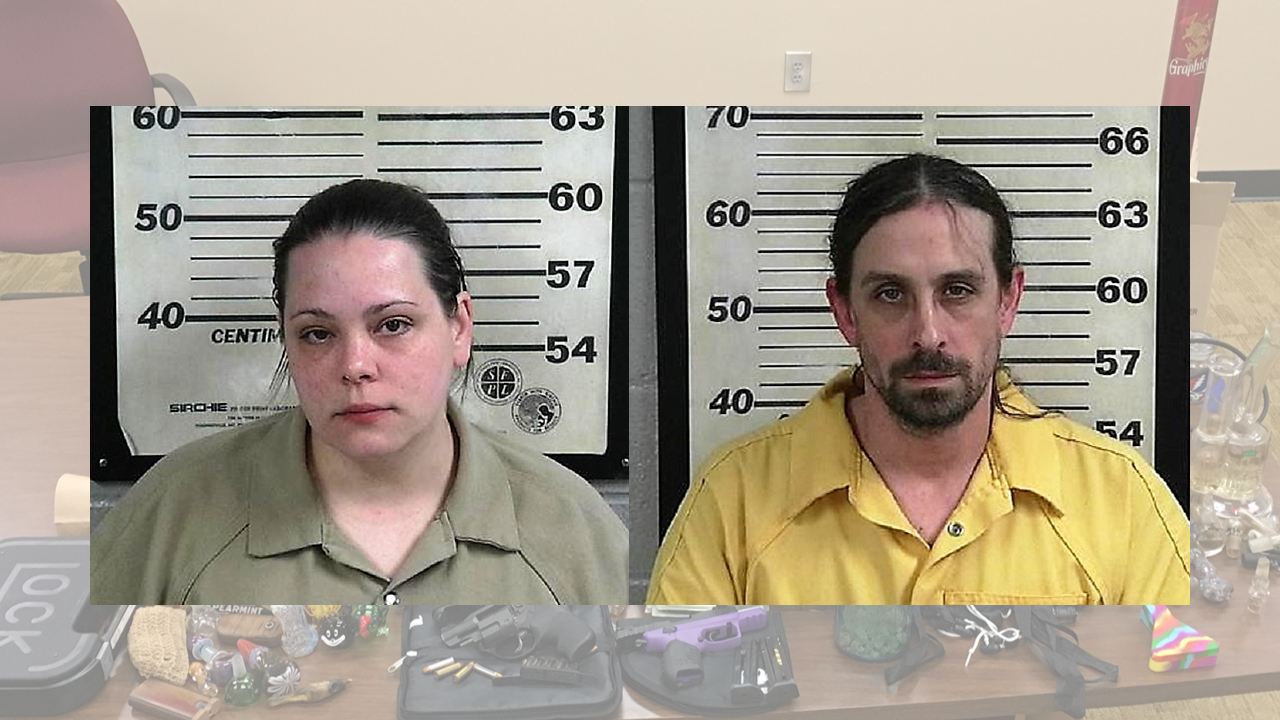 DODGE CITY – Two Dodge City residents were arrested Thursday after a search warrant led to the discovery of drugs and firearms.

“This is (sic) extremely dangerous due to butane being colorless, odorless, flammable and explosive,” said the release.

The CPD says that the investigation is ongoing and that further arrests may be made.

Citizens who have information on illegal drug activity are ask to contact the CPD at 256-775-7179.