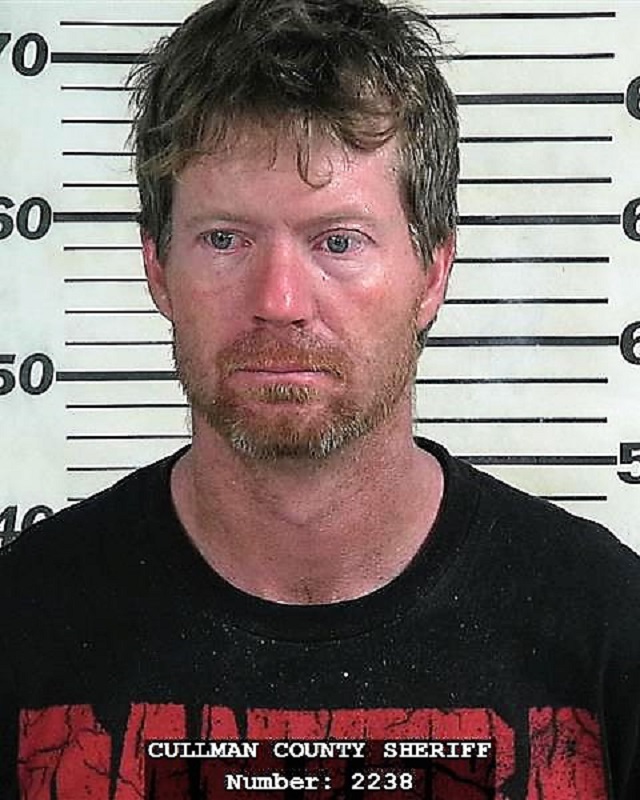 CULLMAN – A Russellville man was arrested in Cullman County yesterday for allegedly sexually molesting a child.

The CCSO's investigation revealed that McCurry's alleged victim was less than 12 years old at the time of the incident.

Due to the graphic nature of this crime, the CCSO will not be releasing any details.

McCurry was charged with sexual abuse of a child under 12, first-degree sodomy and enticing a child for immoral purposes. All charges are felonies.

“I just can’t see how someone would want to harm a child. There is no punishment severe enough for anyone who does this to a child,” said Cullman County Sheriff Matt Gentry. “I would like to thank our investigators for doing a great job on this case.”

McCurry is  being held in the Cullman County Detention Center on a $100,000 bond.