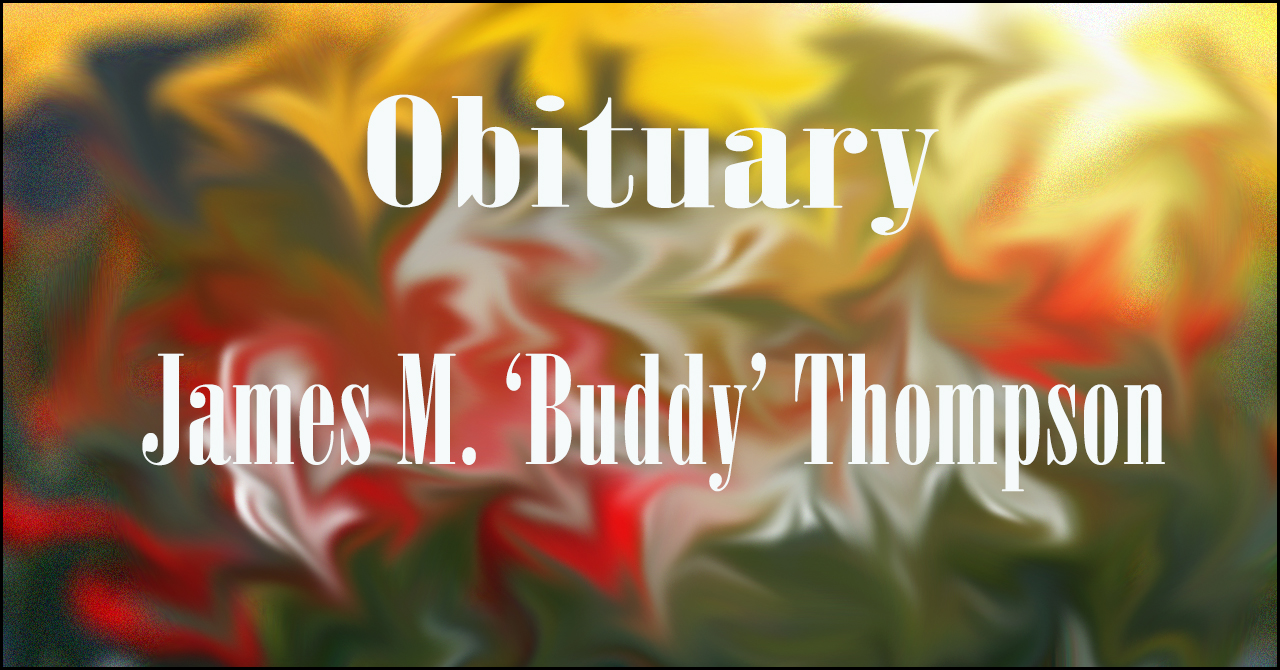 He was preceded in death by his father and a brother, Steve Thompson.