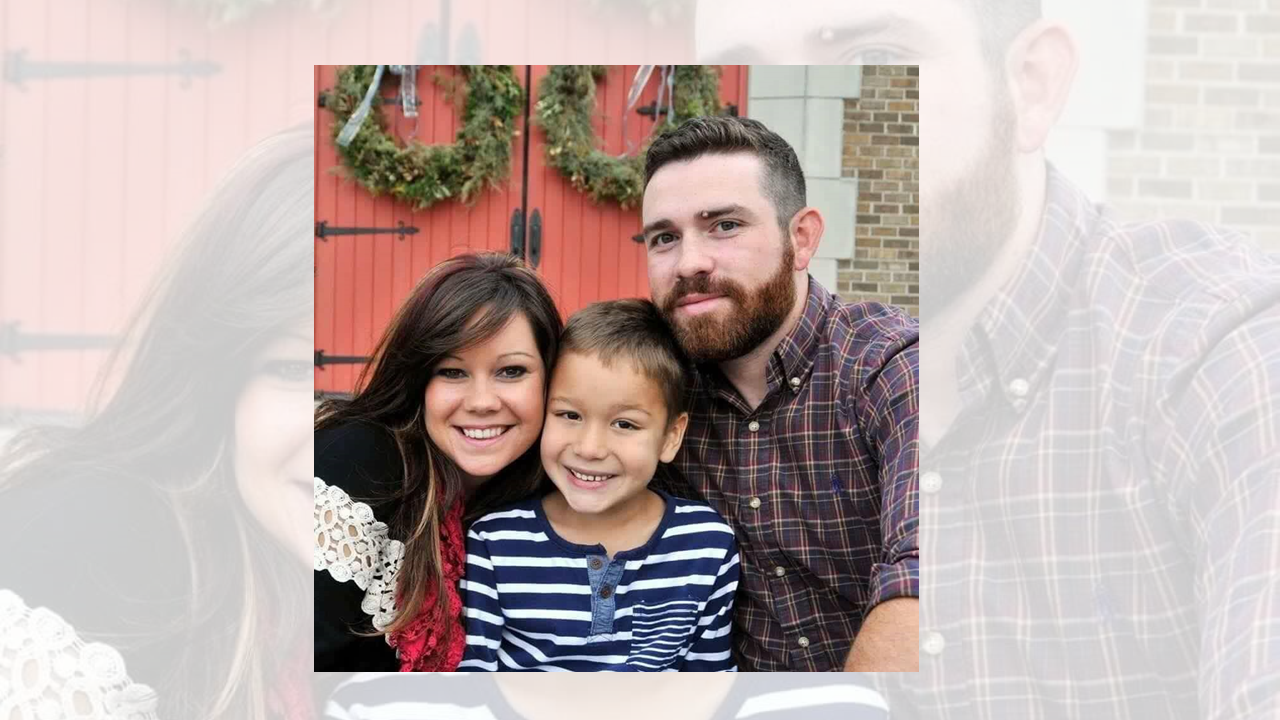 I want to help make Good Hope the best it can be. I have seen the city progress, and I want to be a part of its continued growth.”
Patrick Dunagan

GOOD HOPE – Patrick Dunagan, a lifelong citizen of Good Hope, today announced he will seek the Place 2 (roads) seat on the Good Hope City Council in the upcoming municipal election. Although Dunagan has never run for office before, he is quite familiar with the job; if elected he will be the third generation of Dunagans to hold a position in the City of Good Hope. His father, Richard Dunagan, served on the council for 12 years — also in the Place 2 seat — and his grandfather, Gordon Dunagan, served as Good Hope’s mayor for 12 years.

“Even though I have never run for public office before, I have always had an interest in the progress of my hometown,” he smiled. “My family’s ongoing service at Good Hope has given me the opportunity to see all the hard work and dedication that it takes to see progress in action.

“I want to help make Good Hope the best it can be,” he said. “I have seen the city progress, and I want to be a part of its continued growth. I am asking for your prayers, your support and your vote as I make this endeavor.”

Patrick Dunagan is a graduate of Good Hope High School and attended Wallace State Community College. He is a single father to 8-year-old Landon Dunagan, and has been involved with Good Hope youth sports for the past two years, coaching baseball and football. He is engaged to fiancée, Britney Gato, and the two plan to marry in November.  He is also a member of Daystar Church in Good Hope.