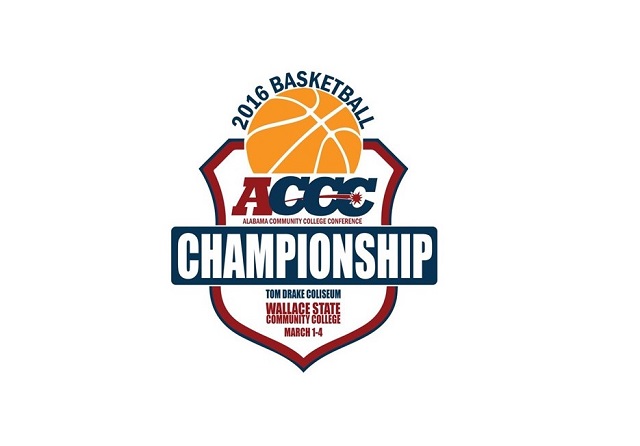 The ACCC postseason began over the weekend with first-round games played at host sites in both the women’s and men’s brackets. Sixteen teams will now converge in Hanceville, including both Wallace State teams.

The women’s tournament begins Tuesday at 1 p.m., the first of four games scheduled. The women’s championship game is Friday at 4 p.m.

The men’s tournament begins Wednesday at 1 p.m. and culminates with the championship game set for Friday at 6 p.m.

General admission to the tournament is $7 daily. Children under the age of 6 are admitted free. Tickets are $5 for senior citizens and for students attending from other community colleges.

Wallace State’s women’s team, seeded No. 6 in the North Division, advanced to the quarterfinals with a 54-51 road victory against Chattahoochee Valley over the weekend and will open Tuesday’s action against Southern Union at 1 p.m. It will be the third meeting this season between the division foes.

Wallace State’s men’s basketball team is one of two top seeds in the men’s bracket. The 19th-ranked Lions host Alabama Southern at 1 p.m. on Wednesday in the men’s quarterfinals. Bishop State is the top seed from the South Division. Marion Military Institute, ranked 23rd nationally, and Enterprise State also earned first-round byes in the tournament.

Shelton State’s women, ranked 5th nationally, and the Faulkner State women are the top seeds in their tournament.

Tuesday’s schedule is as follows:

Wednesday’s schedule is as follows:

Tournament brackets can be accessed at http://acccathletics.com/landing/index.