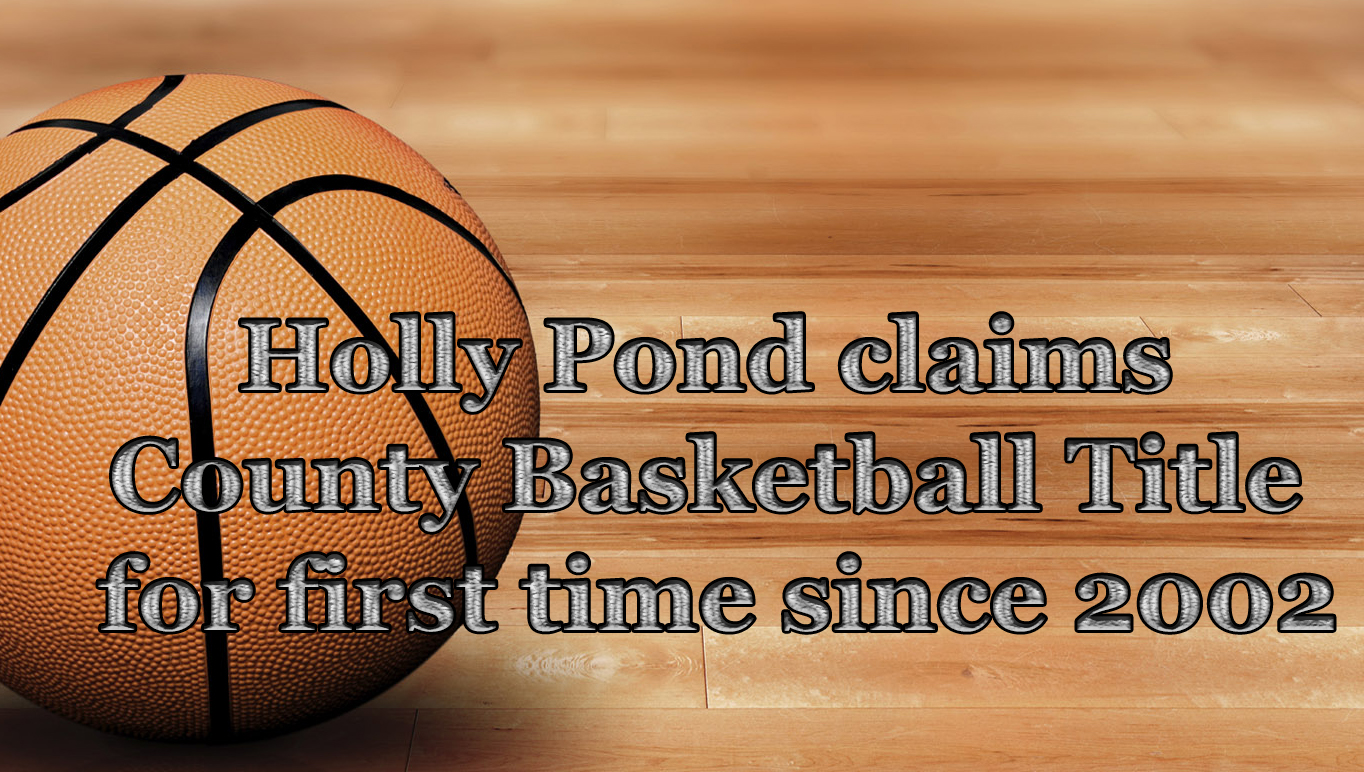 With four starters shooting lights out and the offense getting 48 points in the final 16:00, the Broncos avenged a loss in the 2014 championship game to Cold Springs Saturday night, outscoring the Eagles 86-75.

This matched up the No. 1 ranked team in Class 3A vs. the No. 1 atop the 2A rankings in front of a huge crowd.

After both teams battled to a 38-38 tie in the first half, the Broncos went to work in the third period, getting a 27-12 advantage on the scoreboard and leading 65-50.

Bailey Smith did his damage in the second half from the free throw line with 10 of 12 and ended the title game scoring 26 points.

Drew Jones contributed 22 to the total while his brother Cody accounted for 17, all in the second half. Austin Smith was solid as well for the Broncos, producing 16 points on five of nine shooting and six of eight from the line.

Triston Chambers ripped the Coliseum basket for 33 points and was 15 of 18 from the line. Josh Freeman scored 19 and Cayde Elliott tossed in 15.

But the Eagles were just one of nine from three-point land in the second half and just six of 20 for the evening. They slipped to 21-5 overall.

Pet of the Week: Go exploring with Vera!