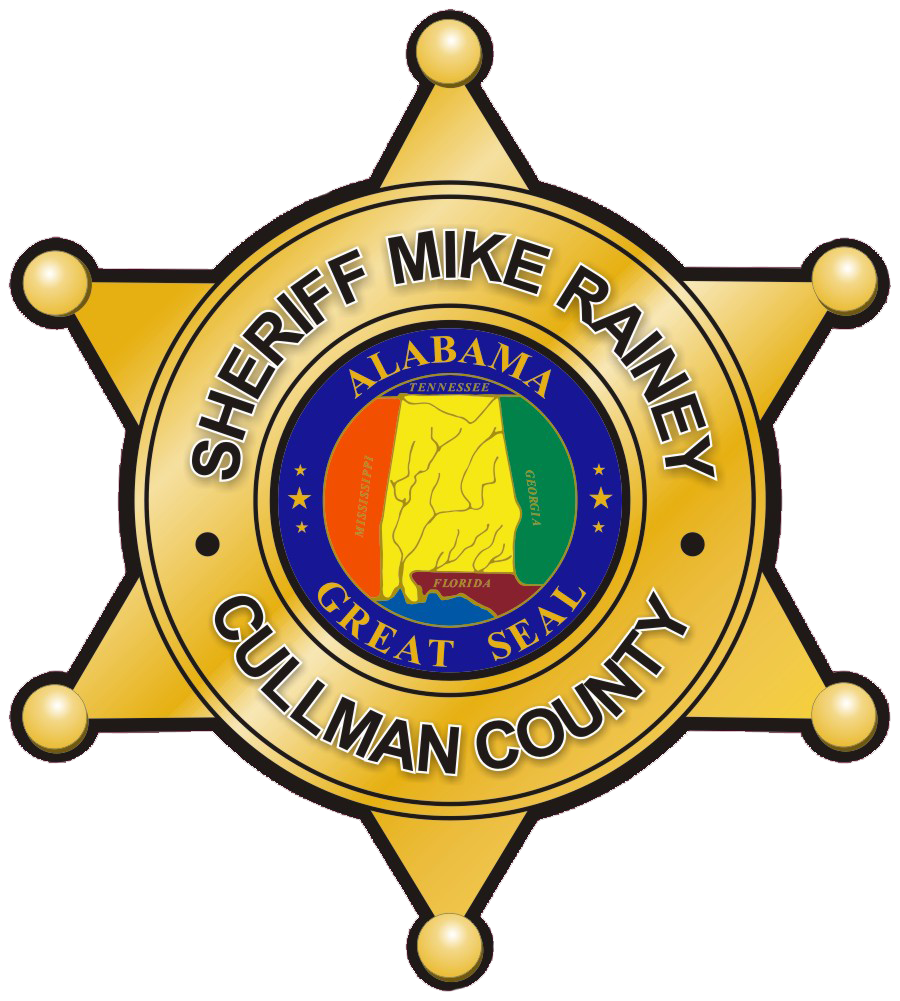 HOLLY POND – Shortly after 2:40 p.m. on Saturday December 27, emergency responders along with volunteer fire personnel and deputies with the Cullman Sheriff’s Office arrived at the residence located on Meadow Lane in Holly Pond on a medical call.

“At 2:46 this evening an officer responded to assist EMS on a medical call at 94 Meadow Drive in Holly Pond. When officers arrived the person that had been slated for treatment ran back into the house and came back outside brandishing an edge weapon, running towards our officers,” said Chief Deputy Max Bartlett.

Bartlett said the “Two sheriff’s deputies were on the scene and one attempted to deploy a Taser. We don’t know if it missed or had a partial deployment, but the assailant continued to advance on our officers and one of the officers was forced to use deadly force. It’s a tragic situation.”

The 51-year-old white male subject, whose name is being withheld at this time, was shot four times, according to Chief Deputy Bartlett.

“At this time we believe there had been four shots fired. We are still early in the investigation but we believe there were four shots,” he said. “The body has been sent for a full autopsy so we will know more once it is concluded.”

The Alabama Bureau of Investigation has been notified of the incident and will be conducting an investigation into the shooting.

“We feel that at this time, all indicators are that the officer did nothing other than what he had to do to protect his life. It is an unfortunate situation but one officers all over the nation fear every day,” he said. “We are in the process right now of processing the evidence at this time with the ABI.”

Bartlett said both deputies were wearing body cameras at the time of the incident.

“We believe both officers had their body cameras fully activated, so as the investigation continues it will be analyzed and should help us in the investigation to determine exactly what took place. But right now we believe the shooting was very much justified and there were a number of witnesses on the scene which observed the scene,” he said.

Chief Deputy Bartlett said the deputy responsible for firing the deadly shots has been placed on administrative paid leave, which is normal when dealing with an officer involved shooting.

“The officer is visibly upset for having to take this sort of action,” he said.

CS will bring more details as they are made available.