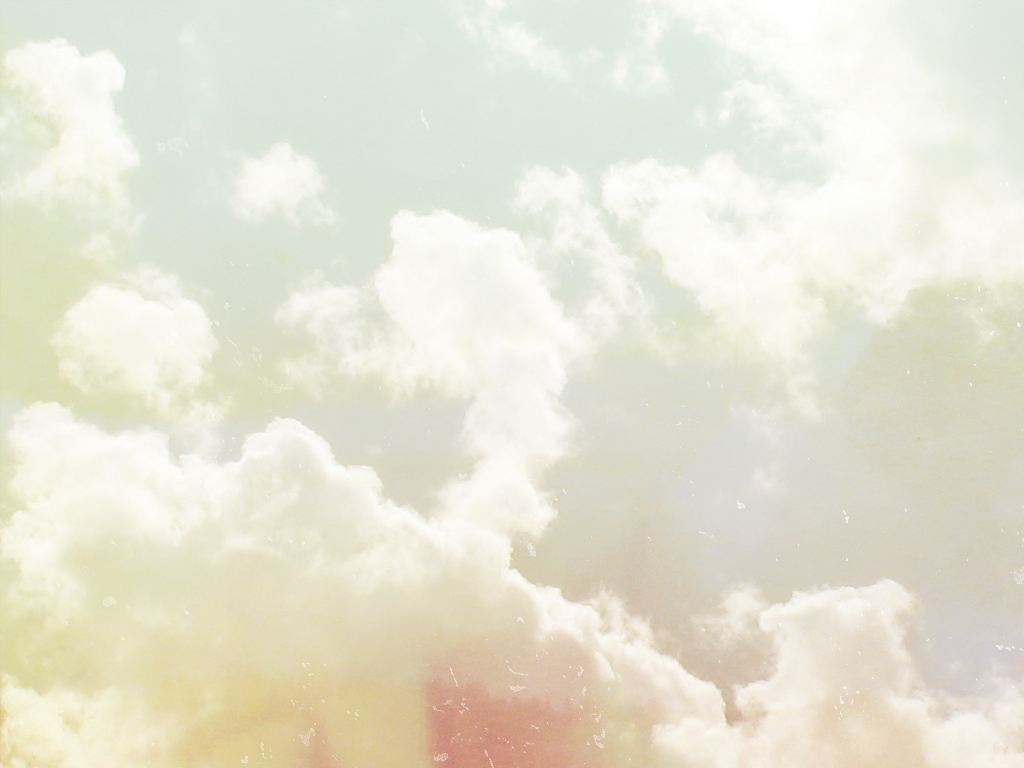 Mrs. Harper was born September 17, 1925 in Cullman, Alabama to the late Walter and Leithie Pearl Burks. She is preceded in death by husband William Edward (Bill) Harper and a son Daniel Keith Harper.