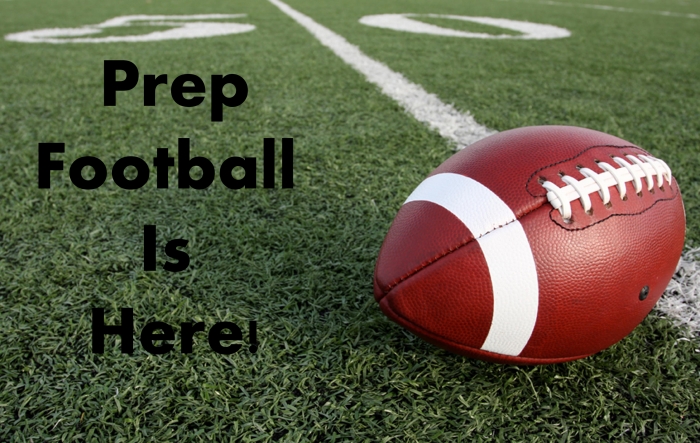 CULLMAN – High School football gets back into competition with the beginning of the 2014 regular season this week.

Under a new format by the Alabama High School Athletic Association, teams can kick off the season this week if they decided too following the addition of a seventh classification.

Three teams in the immediate area have chosen that task. The Cullman Bearcats, Cold Springs Eagles and Addison Bulldogs will play Friday with the game officially counting on their record.

The rest of the county will use this week as a tune up for 2014 with jamboree assignments.

Friday, the Bearcats renew their rivalry with Arab by traveling to the Arabian Knights. Cullman has won seven straight over the Knights with the last one coming in the 2012 playoffs. They are playing in the regular season for the first time since 2005. Cullman leads the all-time series 39-16-2.

Cold Springs has a newcomer in Brilliant coming to Cranford Stricklin Stadium Friday. The Eagles are looking for a second straight winning season under Rod Elliott after a 6-4 mark a season ago.

No. 7 Addison from Class 2A visits defending 1A state champion Pickens County. This is a rematch of the second round of the 1A playoffs last year as Pickens County won 38-22, pulling away in the second half.

Everyone else in the county will play a jamboree contest. The Good Hope Raiders and Vinemont Eagles meet Thursday at Mark Smothers Field. The West Point Warriors' jamboree takes them to Walker County Thursday for a game against Curry.

On Friday, the Fairview Aggies are at Sutton Memorial Stadium to play J.B. Pennington, the Hanceville Bulldogs go to Corner and the Holly Pond Broncos are in Walnut Grove for a jamboree with West End.

By playing this week, Cullman, Cold Springs and Addison are required to have a bye week into the schedule. The Bearcats will not play the week of Sept. 5, the Bulldogs Sept. 26 and the Eagles Oct. 10.

Here is a list of opponents for each team in regional play this year:

CULLMAN – The Bearcats move up to Class 6A, Region 8 and have Athens, Hartselle, Austin, Florence, Decatur and Muscle Shoals for regional play.

FAIRVIEW – It's 5A, Region 7 for the Aggies. They are joined by Douglas, Guntersville, Madison County, Butler, Boaz and Etowah and Randolph.

GOOD HOPE- For the Raiders, they are in 4A, Region 7 and face J.B. Pennington, Oneonta, Locust Fork, Westminster Christian, Priceville, DAR and North Jackson.

HOLLY POND – Broncos in the same region as Hanceville.

VINEMONT – Eagles in the same region as Hanceville and Holly Pond.

ADDISON – Bulldogs are in 2A, Region 6 with Cold Springs.

Cullman Christian is in its third season in the Alabama Christian Education Association in 6-man football. The Lions open the season Thursday at Huntsville Christian Academy at 7 p.m.