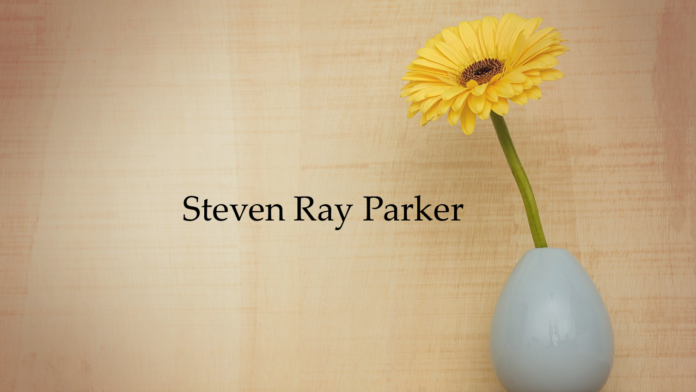 Steven Ray Parker, 38, of Cullman, passed away on Monday, January 10, 2022 at his residence. He was born Thursday, February 24, 1983 in Cullman, AL to Danny and Jeannette Parker.
He was preceded in death by his brother: Jonathan Parker.
Survivors include his wife: Angela May Parker; children: Colton Ray Parker and Emma Grace Parker; his parents; mother-in-law: Angela Marie Reeves; niece: Haley Parker and nephews: Brandon Parker and Corey Parker.
Cullman Heritage Funeral Home is assisting the family with arrangements.
A memorial service will be held at a later date.