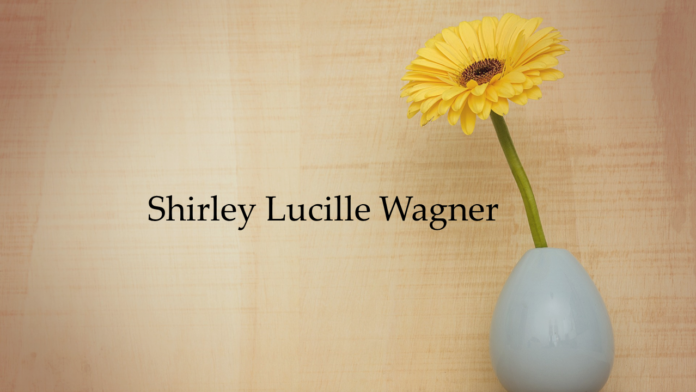 Memorial service for Shirley Lucille Wagner, 72, of Cullman, Alabama will be planned and announced at a later date.  Mrs. Wagner was born January 31, 1949 to Charles Freeborn Lang, Sr. and Shirley Louise Henry Lang.  She passed from this life on August 4, 2021.

She was preceded in death by her parents; husband: Edward William Wagner; brother: Charles Freeborn Lang, Jr. and a great-grandchild: Lex.

Cullman Funeral Home is honored to serve the Wagner family.