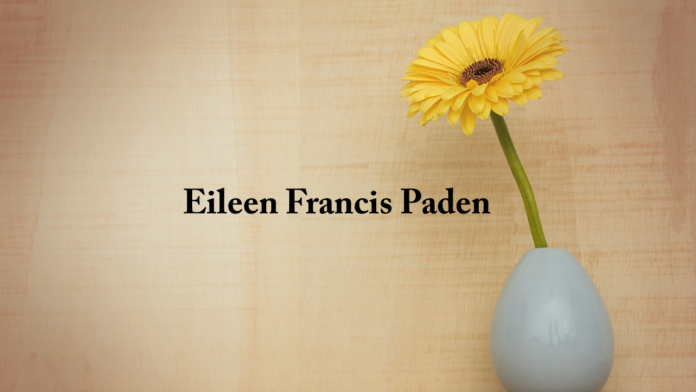 She was preceded in death by her husband John Edward Paden and parents.