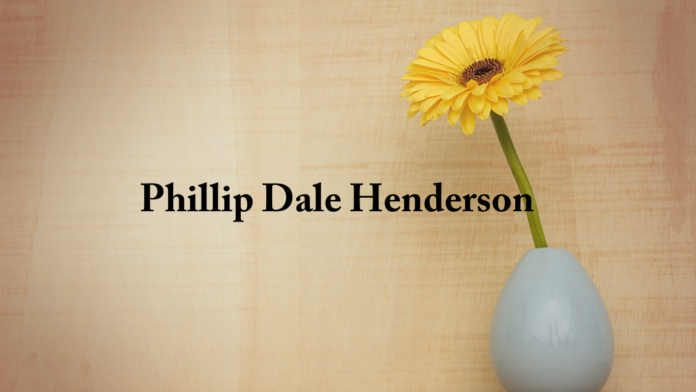 Dale was a longtime educator, coach, assistant principal, and principal in Cullman County. He enjoyed golfing and was an avid Alabama football fan.

He was preceded in death by his parents; sister Sue Tipton; and infant sister Annette Henderson.

Survivors include his wife of 26 years Becky White Henderson; brothers Sherrill Henderson, Melvin and Sandra Henderson, and Steve Henderson; fur babies Macksie and Hannah; and a host of nieces and nephews.

The family would like to especially thank his nephew Chris “Bo” Tipton.

In memory of Dale, please make a donation to the charity of your choice. No services are planned at this time.