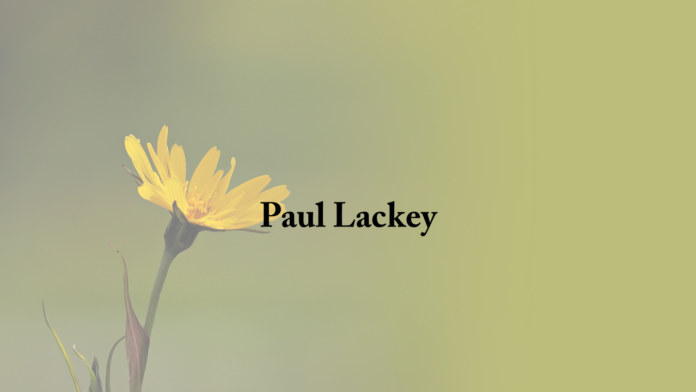 It is with great sadness that the family of Paul Franklin Lackey announces his passing on Saturday, June 15, 2019 at the age of 92 years old. Mr. Lackey is a U.S. veteran of WWII and the Korean War. He served for over 30 years in the Army in active and reserves. During WWII he served with Supreme Headquarters Allied Expeditionary Force, under the command of U.S. General Dwight D. Eisenhower. He later was secretary/treasurer for SHAEF Veteran’s Association. He retired from civil service in 1982. He was a member of First Presbyterian Church.

Condolences and special memories can be shared with the family at mossservicefh.com.