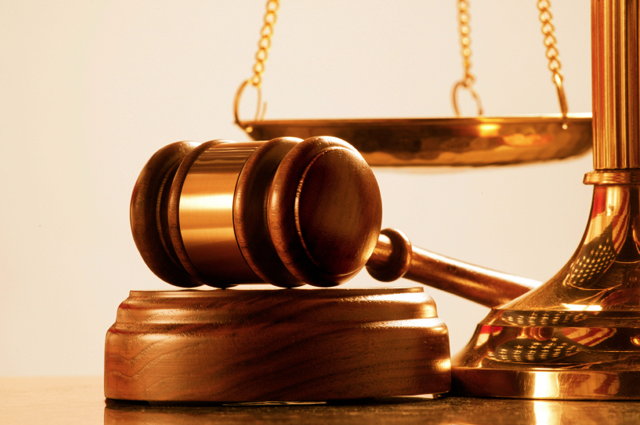 BIRMINGHAM, Ala. – A Crane Hill couple pleaded guilty Thursday in the U.S. District Court for the Northern District of Alabama to failing to pay over employment taxes to the Internal Revenue Service (IRS), announced Principal Deputy Assistant Attorney General Richard E. Zuckerman of the Justice Department’s Tax Division and U.S. Attorney Jay E. Town for the Northern District of Alabama.

The couple was indicted back in March.

According to court documents, Walter Michael Williams and Amy Butler Williams operated Dixie Steel Erectors (DSE), a commercial construction business in Hanceville, Alabama. Mr. Williams, president and owner of DSE, and Mrs. Williams, bookkeeper and office manager of DSE, were responsible for withholding and paying over DSE’s payroll taxes. During 2012 and 2013, the couple withheld payroll taxes from the pay of DSE’s employees, but willfully failed to pay over the withheld amounts to the Internal Revenue Service (IRS). During the same period, the couple caused DSE to make thousands of dollars of expenditures for their personal benefit. The couple’s employment tax fraud caused a loss of approximately $503,000 to the IRS.

In addition, Mr. Williams has not filed personal income tax returns with the IRS since 2009.

Mrs. Williams has not filed such returns since 2013.

Sentencing is scheduled for Sept. 23, 2019. Mr. and Mrs. Williams each face a maximum sentence of five years in prison, as well as a period of supervised release, restitution, and monetary penalties.

Additional information about the Tax Division and its enforcement efforts may be found on the division’s website.