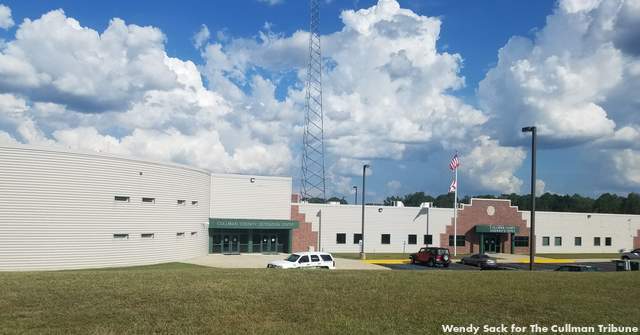 A spokesperson said the CCSO is following protocol and has requested the State Bureau of Investigation lead the investigation. He said no foul play is suspected.

Shikle was arrested in 2016, charged with 25 counts of theft from her Dodge City employer.

*At the request of the family, The Tribune is not publishing the inmate's photo.