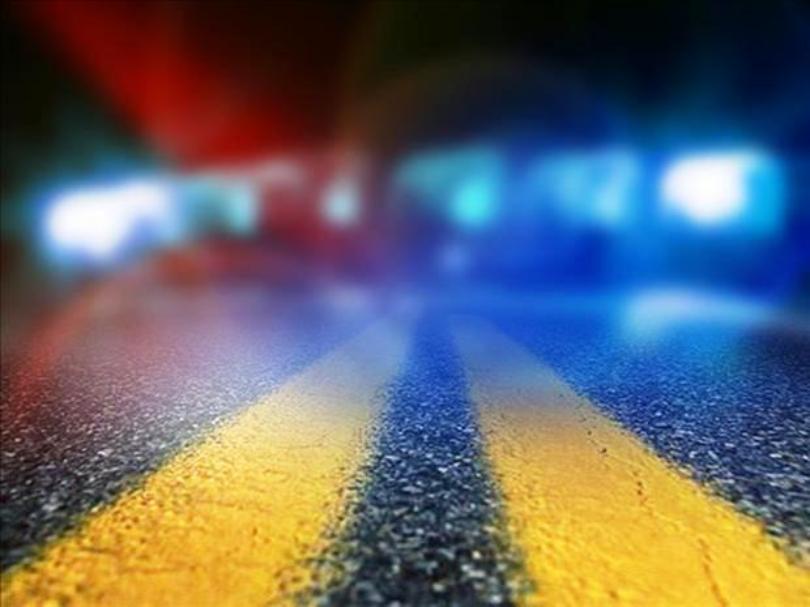 Warnke said that, according to video and eye witnesses, the time of the crash was 6:53 a.m.

“Mr. Spradlin was dead was at the scene,” said Warnke. “She (Boackle) was transported by Air Evac to Huntsville Hospital for treatment of her injuries.”

Warnke continued, “There is a red light at that intersection and there’s an investigation at this time to determine who was at fault.”