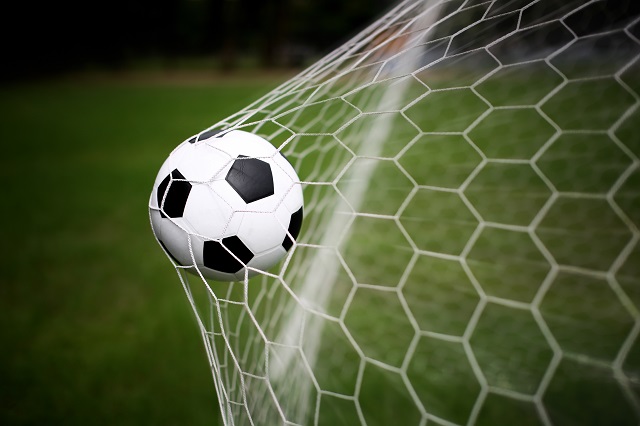 CULLMAN – The Cullman High School boys' soccer team has been disqualified from the remainder of the Alabama High School Athletic Association (AHSAA) State Playoffs, according to CHS Principal Kim Hall. Hall made the announcement Monday afternoon. In addition to the disqualification, the school has been fined, placed on probation for one year and ordered to forfeit its first-round playoff win against Oxford, according to Ron Ingram of the AHSAA.

"It has been determined that our men's soccer team will not be advancing in the state playoffs due to a violation of the AHSAA Outside Participation Rule. We are deeply disappointed and are saddened for our players, families and coaches," Hall said in a statement.

Ingram said in a statement, “Cullman played an ineligible student in violation of the AHSAA Outside Participation Rule found on page 24 of the 2017-18 AHSAA Handbook, which states a student who is a member of any school athletic team (grades 7-12) may not participate (includes practice) on a non-school team in the same sport during the school season in that sport.

“Oxford receives the win and will host Florence Tuesday night in the second round of the Class 6A state soccer playoffs. Cullman’s season is now completed.

“The probationary period is a warning that other violations of this nature could bring further sanctions against the school," concluded Ingram.

The Bearcats shut out Oxford, 2-0, in round one of the playoffs and were set to take on Florence Tuesday night in round two.

From the AHSAA Handbook:

This is a developing story. Check back for updates.