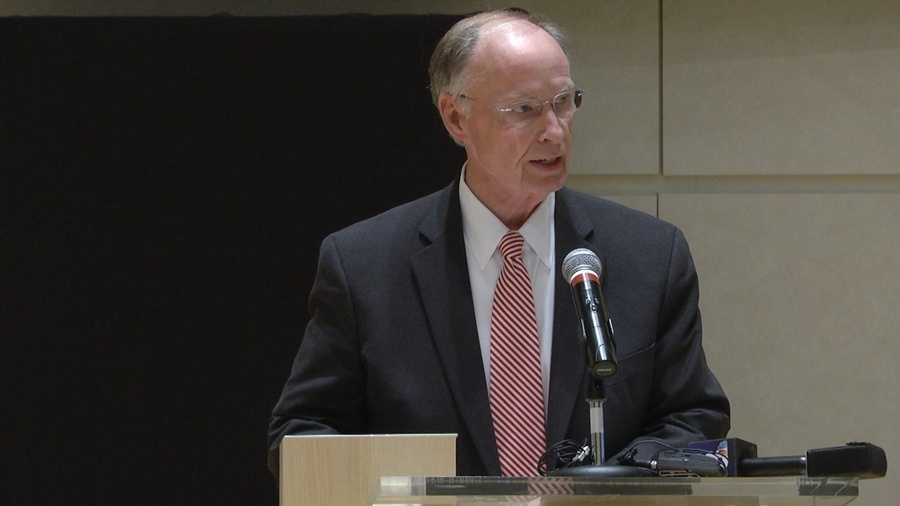 MONTGOMERY – Supernumerary District Attorney Ellen Brooks announced today that the investigation of former Gov. Robert Bentley and others has been concluded. The Special Grand Jury, empaneled in Montgomery County on July 11, 2016, has issued its final report and has been dissolved by Circuit Judge Johnny Hardwick.

A copy of the Grand Jury Report is available at this link: grand jury report. The report can also be seen below.

Bentley resigned from office from office amidst allegations he covered up an affair with former adviser Rebekah Caldwell Mason. He plead guilty to misdemeanor charges in relation to those allegations.