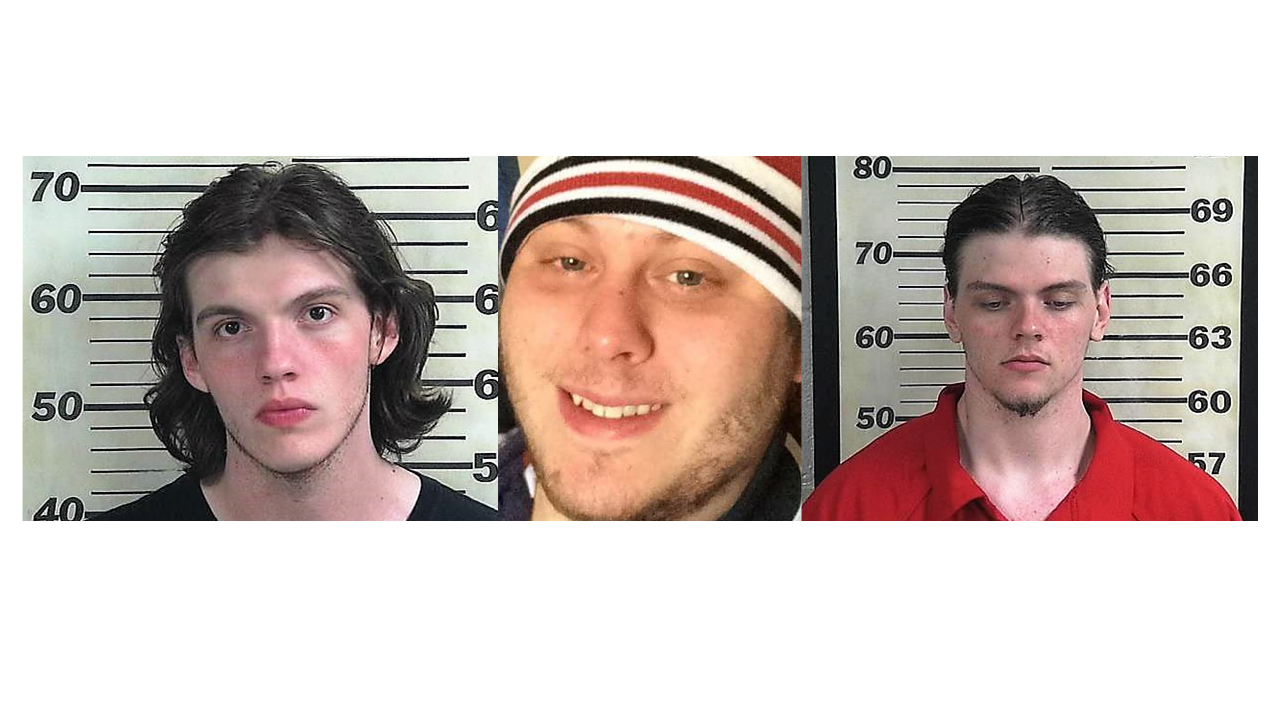 FAIRVIEW – The body of a Hartselle man who was last seen by his family on Feb. 3, 2018 was found buried in the yard of a home in Fairview Monday afternoon. Two men have been arrested and charged with murder in the case.

Tyler Stephen Hudson, 20, of Baileyton and Andrew Jacob Maresh, 19, of Hartselle were arrested Monday night. They are both being held without bond at the Cullman County Detention Center.

The Hartselle Police Department published the following on its Facebook page late Monday night, confirming that it was Osborn's body found in Fairview:

Today Investigators located the body of Daniel Ray Osborn II near Fairview in Cullman, Alabama. Cullman County Sheriff's Office proceeded with the investigation and charged Tyler Hudson and Andrew Maresh with Murder. This has been a very difficult time for Daniel's family. They would appreciate your thoughts and prayers.

According to a Facebook page set up to aid in the search for Osborn, “He was last seen by Family on Feb 3rd. He had last text communication on Feb 16th around 1:20pm. We are not positive that this was him. Missing person report was filed with Hartselle Police Department on Feb 18th. His phone battery also died on Feb 18th. On Feb 20th, Daniel's Car was found in Baileyton, AL. It was found at a junkyard with 1 tire appearing to have been blown out. The tag was missing. On Feb 21st, Daniel's prepaid plan has ran out of mins. So his phone is disconnected.”

The two suspects were members of the Facebook page. On Tuesday, one of the page's members posted: "Wolf in Sheep Clothing. Right under our noses this entire time. Not only were they friends of Daniel Ray Osborn II, but they were also sharing our post(s) and joining our group to 'help find him.'"