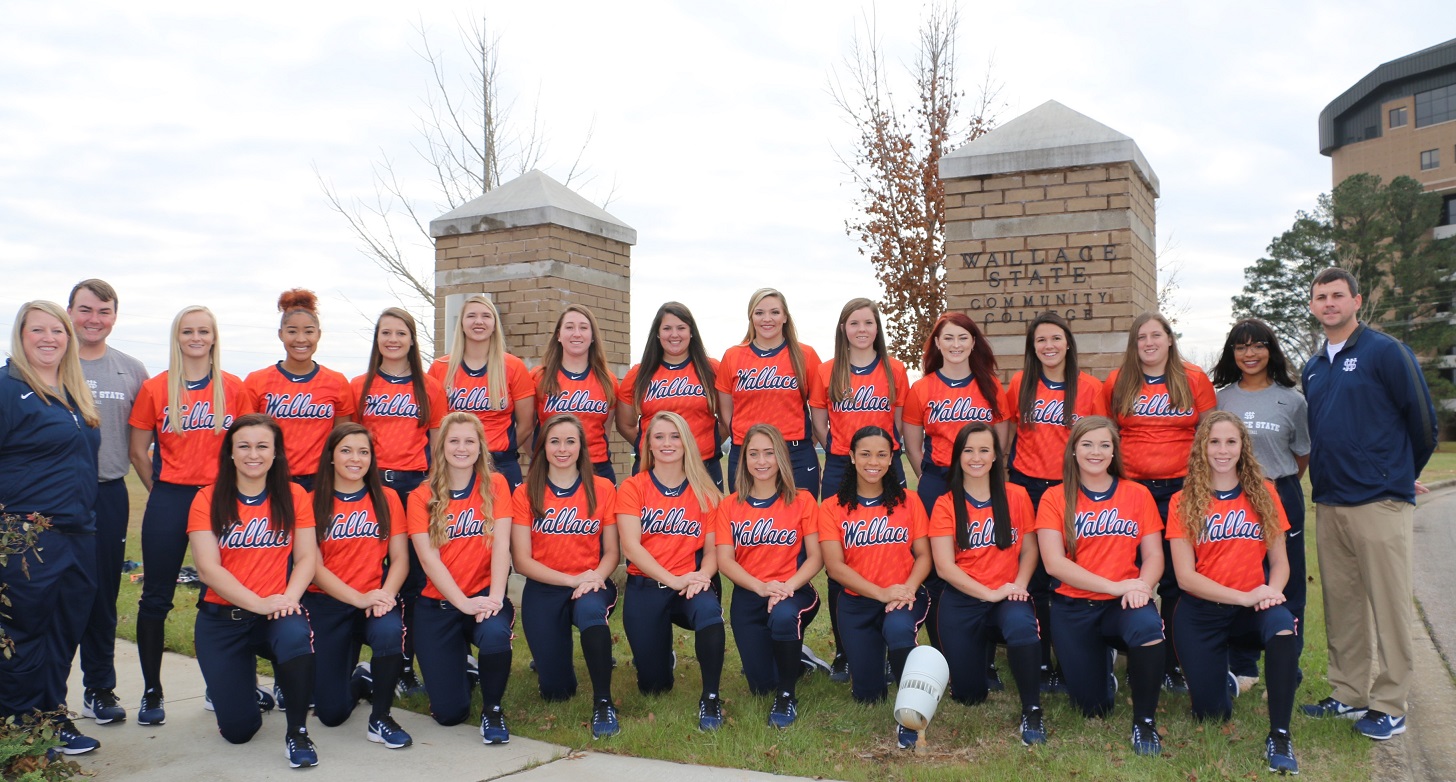 The Lions, the three-time defending ACCC champions, have put together a 6-5 record in February after winning three games in Gulf Shores over the weekend. Wallace State notched wins over Northwest Florida State, Georgia Highlands and Gordon State in the Coastal Alabama Sun Chief Classic.

Tanner Robertson finished with four hits, including a double, and three RBIs for the Lions, and Hannah Ingram homered in a loss to Lamar State.

Meagan Schwieterman, a freshman from Guntersville, earned two wins on the mound. She went the distance in a pair of extra-inning wins, striking out 14 hitters in 16 innings.

Sophomore Madison Grant was the winning pitcher in a complete-game effort against Georgia Highlands. She allowed two runs and struck out six.

After Thursday’s doubleheader, Wallace State softball travels to Meridian, Mississippi, for a tournament this weekend.

Wallace State’s women’s basketball team has locked up a first-round bye in next month’s ACCC tournament after Monday night’s 82-64 victory at Southern Union.

Wallace State, which has won three in a row and nine of 10, held a 45-32 cushion at halftime and extended it to 65-44 by the end of the third quarter.

The Lady Lions are set to host West Georgia Technical College on Friday at 1 p.m. before wrapping up conference play against Snead State on Monday at 5:30 p.m.

The Lions host Bevill State at home on Thursday beginning at 5 p.m.

Wallace State’s baseball team is on the road today at Motlow State after starting the season a perfect 8-0.

Wallace State’s men’s tennis team hosts Mississippi Gulf Coast on Friday, and the women’s team opens conference play on Saturday with a home match vs. Snead State at 1 p.m. The Lady Lions are coming off a Feb. 9 match vs. Meridian Community College.